What Does It Mean to Be a Democrat?

Our county Democratic Party is resurgent.  For a time, we accepted the conventional thinking that Democratic candidates can’t succeed in Williamson County.  That day has passed.  A strong and varied slate of talented candidates offered themselves for public service in 2018 and for 2020, expect to see more of the same. (1) 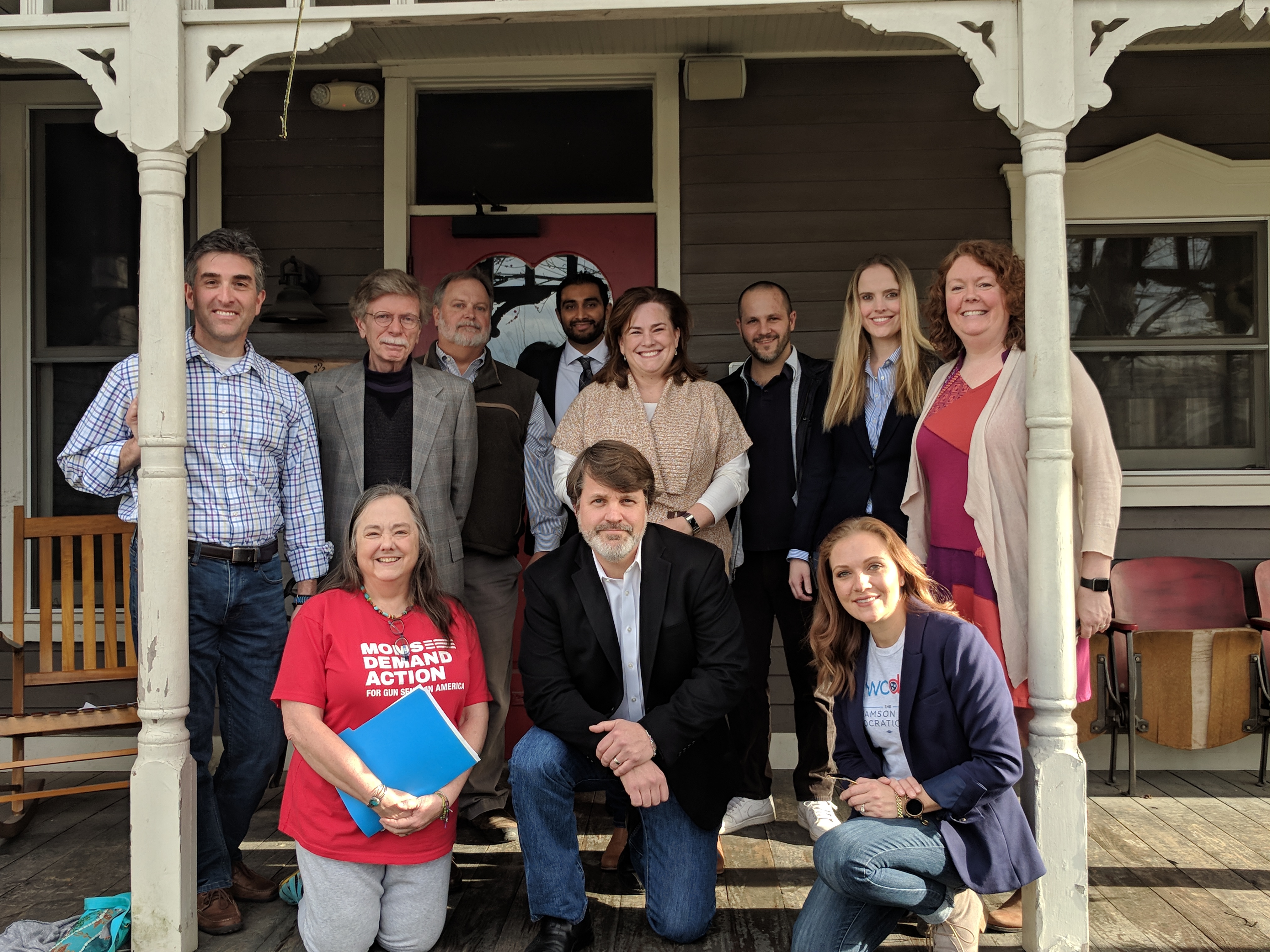 But what does it mean to be a Democrat?

We staunchly resist litmus testing of our candidates. Progressive?  OK.  Moderate?  Also OK.  New or old to our county?  You guessed it—both are OK.  You can be independent without having to be an Independent.

We are a big tent party.  We stand for people, not power or privilege.  If exclusion and division and disenfranchisement are import to you, we are probably a poor fit for you.  Unlike our state GOP, Democrats don’t purge candidates running against our favorites.  Recall that Marsha Blackburn and Glen Casada both had primary opponents dumped from the GOP ballot just last election cycle. (2)  Recall also that the GOP majority on our county election commission sought criminal prosecution of two Democratic office seekers (one another Casada opponent) and still seek to close the GOP primaries to folks they deem to not be “Republican enough.” (3)

Many eschew party affiliation for fear of ideological purity requirements.  Who’s ring must be kissed?  As a Dem, let me assure you that your lips will not get chapped on our account.  You can be independent (with a little “i”) and be perfectly welcome.

“I am not a member of any organized political party. I am a Democrat.” - Will Rogers

I stand with Will Rogers.  Also with Joe Manchin.  Also with AOC.  With FDR and Lyndon Johnson and so many more.  Where people prioritize health, safety, education, environmental responsibility, good jobs, fair treatment, available housing and those other features of a society that cares about the interests of the many, count me in.

Can we count on you?