Let's get together Monday, August 3rd for Food, Drinks and Great Music

$10 at the Door or purchase ADVANCE TICKETS 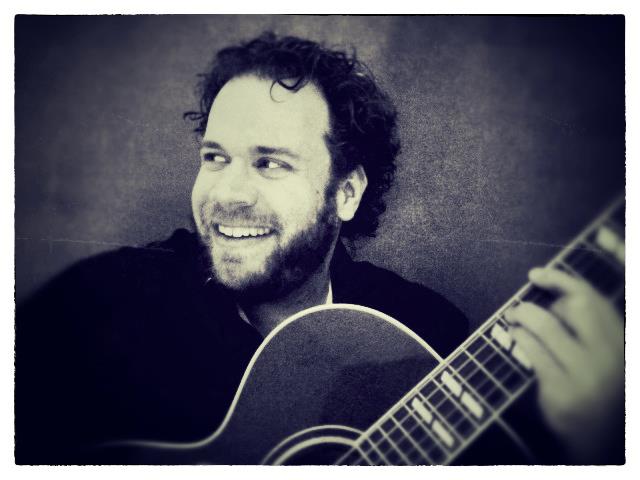 Singer-songwriter Dave Sills likes to say he writes about, “love, death, and other health risks.” His records have been featured on WXRT, with DJ Richard Milne calling his most recent album, Sea Of Strangers, “a great piece of record making.” Dave has performed all around Chicagoland at places like SPACE, FitzGerald’s, Martyrs, The Old Town School of Folk Music, and even the mainstage at The World’s Largest Block Party. Sometimes he performs solo, and sometimes he’s joined by his band (or variations between). Currently, Dave is working on his fifth studio album, called Great Mistakes. 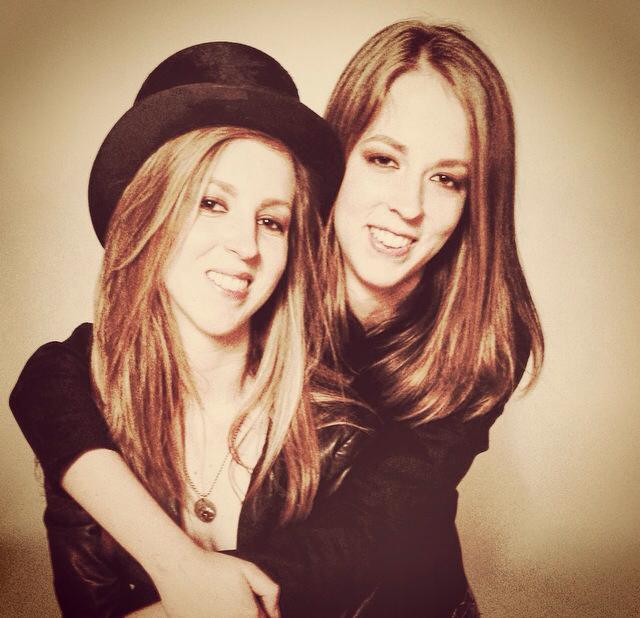 Sweet, family harmonies, blending together like only the voices of twin sisters can; combined with heartfelt original songs, is what you can expect to hear from The Mann Sisters. With influences ranging from the great Everly Brothers to Simon and Garfunkle and Fleetwood Mac - Lauren and Alexandra Mann, 21-year-old sisters from Miami, Florida, pride themselves as up-and-coming artists, songwriters, and musicians. Lauren’s keyboards and rich vocals inhabit a haunting higher register; while Alexandra’s gritty guitar playing and vocal harmonies bring out an acoustic rock edge, that mix to create their distinctive sound. Their performances not only mirror their love for their music, but also their love for each other. It’s clear to see how much they enjoy performing side-by-side, so in tune with each other, making for a uniquely entertaining show. Deemed “ones to watch” by Music Row critic, Robert Oermann, The Mann Sisters deliver their audiences well-crafted, life-inspired original music, with tight musical performances, keeping folks captivated and coming back for more.