Let's get together Monday, October 5th, for Food, Drinks and Great Music 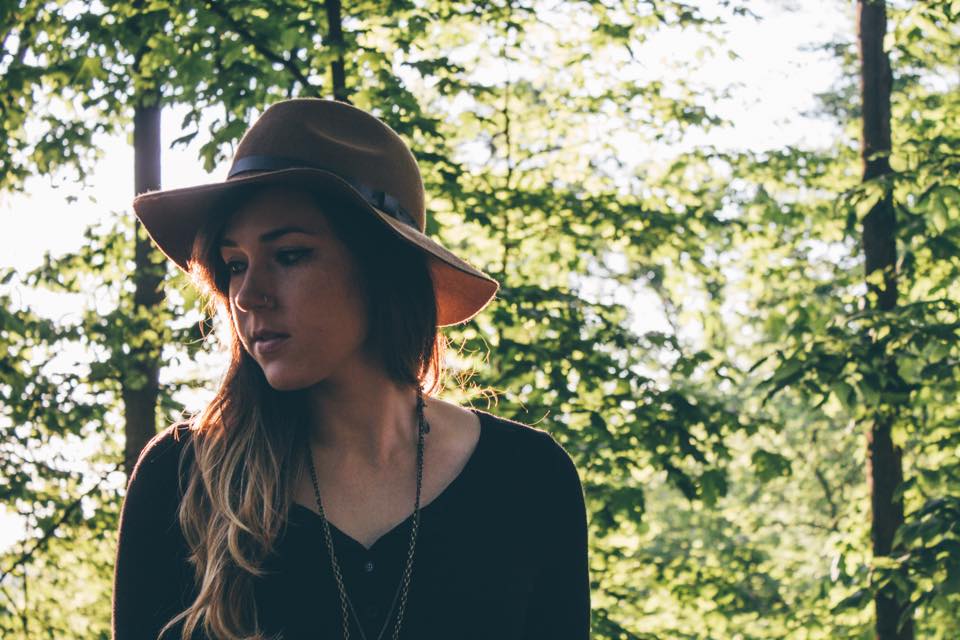 Stephanie Berlanga may appear to be just another all-American singer/songwriter, but don't be fooled. Behind her sweet and simple allure lies an acoustic-pop powerhouse, ready to take the industry by storm.

Getting her start at the young age of 13, the worldly 20-something-year-old uses her smooth-as-silk vocals and strong melodic flair to boast the tales of love, loss and living life between southern Florida and Music City USA. Stephanie’s music is recommended if you like John Mayer, Katy Perry or Colbie Caillat.

Berlanga's music doesn't fit tidily into a box, but that's not something she's concerned with. She said, "I want to be able to help people through my songs, like so many other artists have helped me. I want my words to be the ones people remember and my melodies to be the ones that you find yourself humming throughout the day."

Stephanie kicked her music career off by uploading covers of popular songs to YouTube. She eventually made her music available on iTunes, created an artist website and launched a personal blog. Through hard work and patience, she has formed a large and loyal Internet following. After graduating from coveted Full Sail University with a music business degree, the native Floridian found herself chasing her dream to Nashville.

Stephanie released her debut EP "The Way Things Go" and is hard at work writing and recording her next project. In the meantime, you can find her showcasing her talents in and around the hot spots of Nashville. 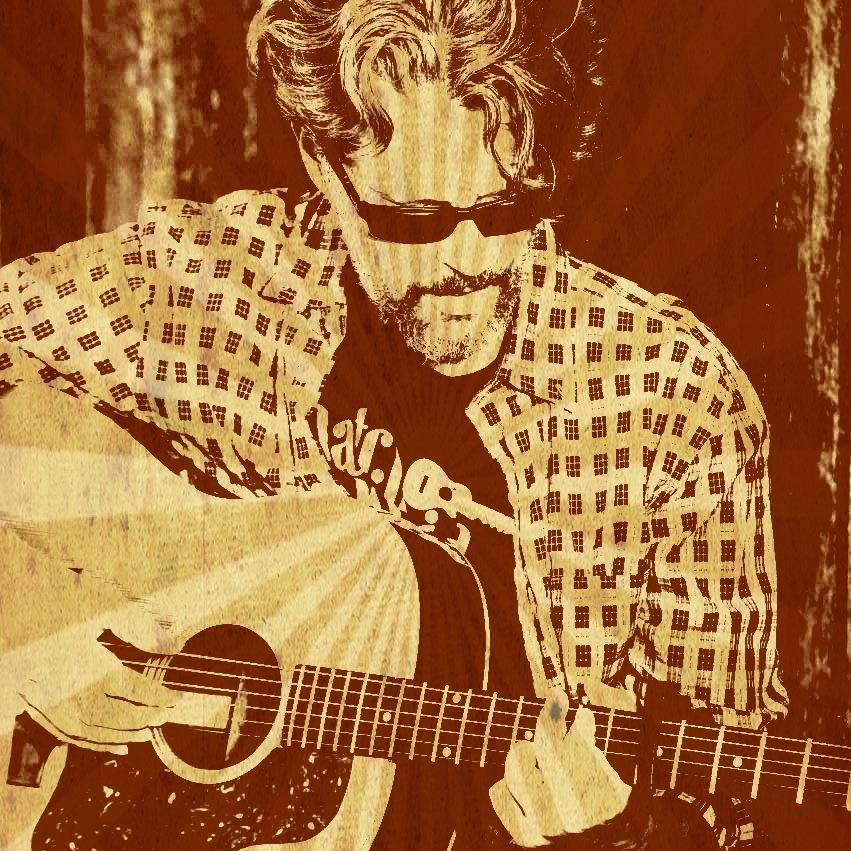 Singer-songwriter, multi-instrumentalist (guitar, ukulele, sax, piano, flute, harmonica, vocals) Dick Aven has created a modern style of Americana that falls somewhere in-between familiar and "What the hell are you doing?!".

I will have a guitar player with me. His name is Chris Tench.