Williamson County Democrats and Friends
Let's get together Monday, March 5th at 6:30pm for Food, Drinks and Music 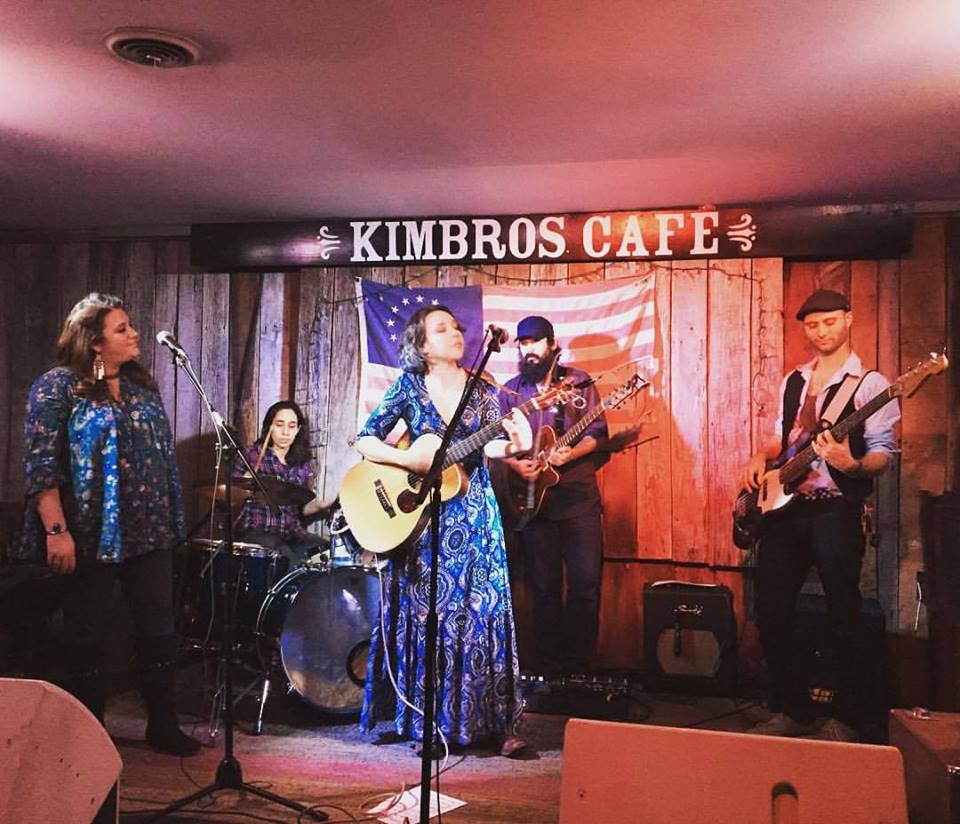 Larkin is a folk-Americana collaboration, fronted by singer-songwriter Kristin Larkin.  Bringing an organic sound that can only be found in a homegrown band, their original songs about love, nature, and the human condition speak authentically to the heart.

Songwriters In the Round 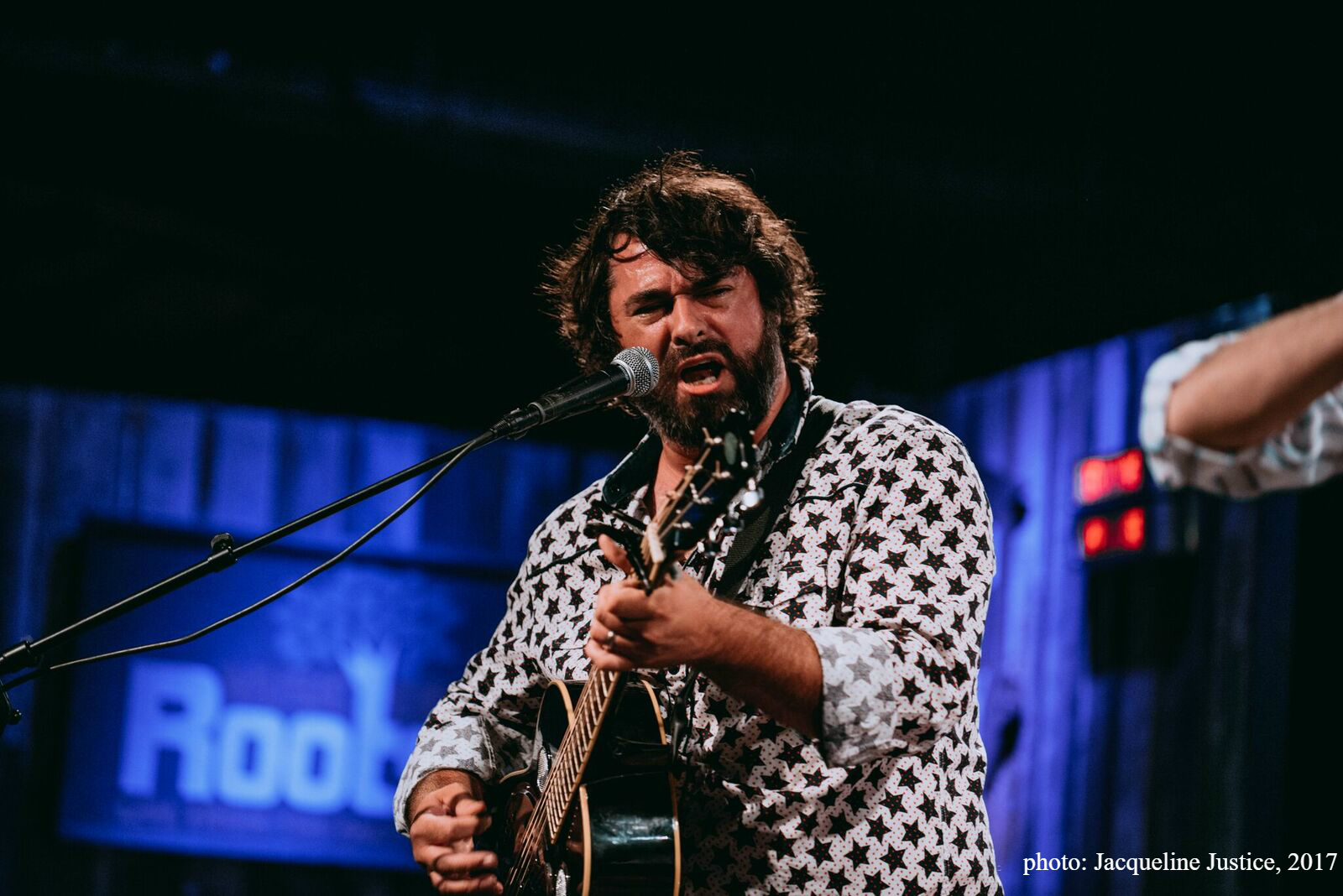 Often described as a polymath-in-training or a working man’s Renaissance man, Josh Womack wears many different hats depending on the hour, day, week or year. Josh is a Nashville, TN native. Except for some formative years spent in a multi-cultural, parochial elementary school in the heart of San Francisco’s Haight Ashbury district and college at the University of Tennessee, Womack has made his home in Middle Tennessee.

After returning to Nashville from Knoxville in the mid 90’s, Josh co-formed the short-lived, but fondly remembered, song-based improvisational rock band Kombucha. After that band hung up its hat, Womack took his songwriting in a more hobby-oriented direction, opting to start some businesses, get married and raise a family.

Songwriting never left Josh though and he continued amassing a substantial catalog. A business failure during the Great Recession brought Womack an existential crisis of sorts. Josh returned to performing in 2012 and in 2014 co-founded the Psychedelic Americana Funk band Natchez Tracers. Nashville-based Natchez Tracers deliver an expansive and emotion-filled salvo of genre-bending rock-n-roll to local venues and festivals and all across the Southeast. The band released its debut, Zeroes & Ones, in 2016 and are currently working on their follow-up record to be released in mid-2018.

Womack’s writing draws equally from Muscle Shoals, New Orleans, World Music and Southern Rock lineage. While the Natchez Tracers are a more dance-oriented romp experience, Josh’s solo music is more from the singer-songwriter vein displaying tinges of similarity to writers such as Darrell Scott, Paul Simon and Jason Isbell. When the Natchez Tracers aren’t working, Womack occasionally performs solo or with a cast of revolving support. Be on the look-out in 2019 for a solo Josh Womack album of introspective song treatments and character explorations… 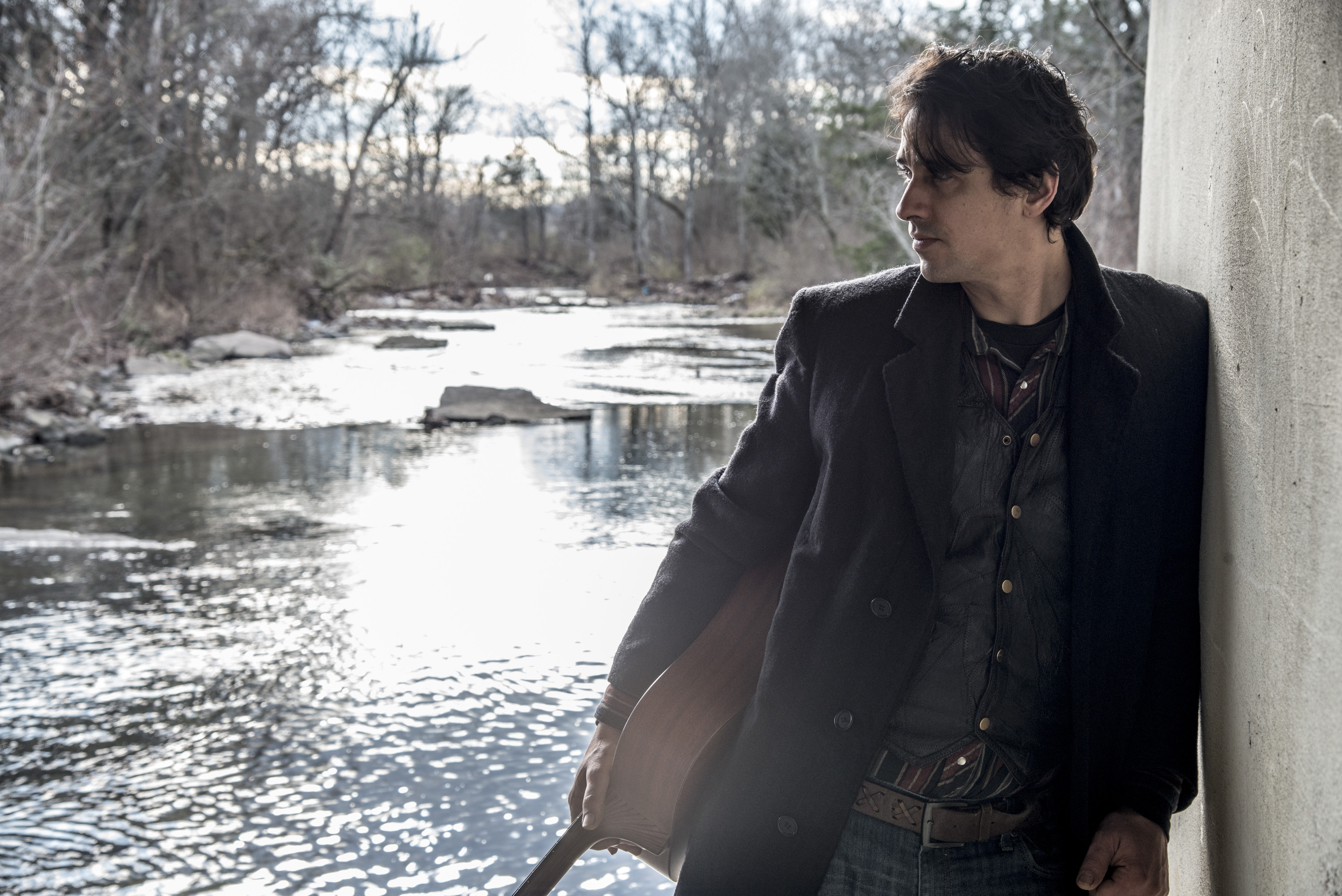 In the rough and tumble journey of a singer/songwriter it is no simple task to simplify and summarize for the sake of easy quantification.

Mike Younger started out as a street singer, on the road at 17...Leaving his hometown of Halifax, Nova Scotia, his early journey took him through Vancouver, Toronto, New York City and New Orleans.  His earliest stages were sidewalks, doorways, subway platforms and city parks etc.

Mr. Younger's music was first noticed by music publishers in the late 90s and he moved to Nashville to pursue recording opportunities. His first record, "Somethin' In The Air", produced by Rodney Crowell, was released by Beyond Music in 2000 to positive critical acclaim and widespread radio airplay.

Following up with independent releases in 2005 (Every Stone You Throw) and 2009 (Hustled By Squares), Younger's musical and lyrical versatility has spanned genres and remains unpredictable. A poet and songwriter made for these times, Mike Younger is a non-GMO hybrid of Rhythm & Blues, Rock n Roll, Folk and Country...organic and additive-free...

His most recent recording project "Little Folks Like You And Me", produced by Bob Britt, one of Nashville's finest guitar slingers (Leon Russell, Bob Dylan, John Fogerty, Delbert McClinton), was released in July 2017.