Williamson County Democrats and Friends
Let's get together Monday, April 2nd at 6:30pm for Food, Drinks and Music 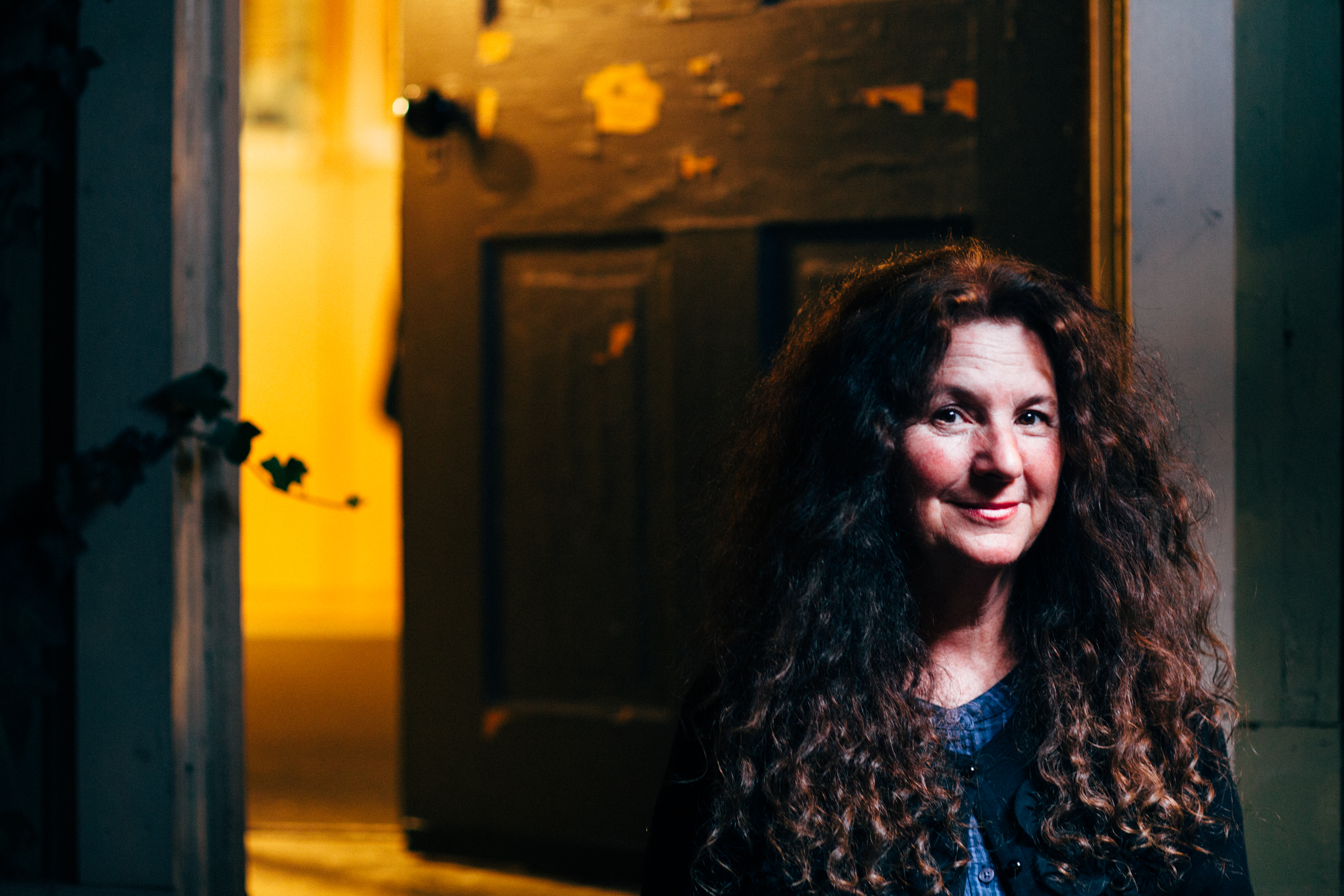 Tomi Lunsford is a transcendent singer, and songwriter, informed by deep family musical roots. She has long been recognized as one of Nashville’s most versatile performers, thriving!outside the realm of the expected.  Her voice is deeply rooted in mountain and bluegrass history, but she possesses her own definitive sound.  She has always impressed with an offbeat style and phrasing that conjures jazz, folk, country, and blues in a singular vehicle.  Lunsford is a singer whose expressiveness cuts right to the heart of a song—and to the heart of the listener.

Her new record Come On Blue, produced by Robin Eaton, features twelve elemental songs melodically crafted around her indelible voice. The listener is carried along throughout the record on pure emotions. All are originals, with one exception — an interpretation of the traditional “I Wish I Was A Mole In The Ground,” first recorded by her great uncle Bascom Lamar Lunsford in
1928. Other highlights include "Go To People," referenced by Greil Marcus on pitchfork.com as "a where-are-all-my-friends lament that’s sultry, delicate, sly, even sinister," along with!“Come On Baby,” written by Lunsford and the great Shel Silverstein, and the foot-stomper "Jesus Was A Union Man."  With Come On Blue, she moves comfortably and liquidly throughout it all.

Visit tomilunsford.com for more information and reviews of Come On Blue. 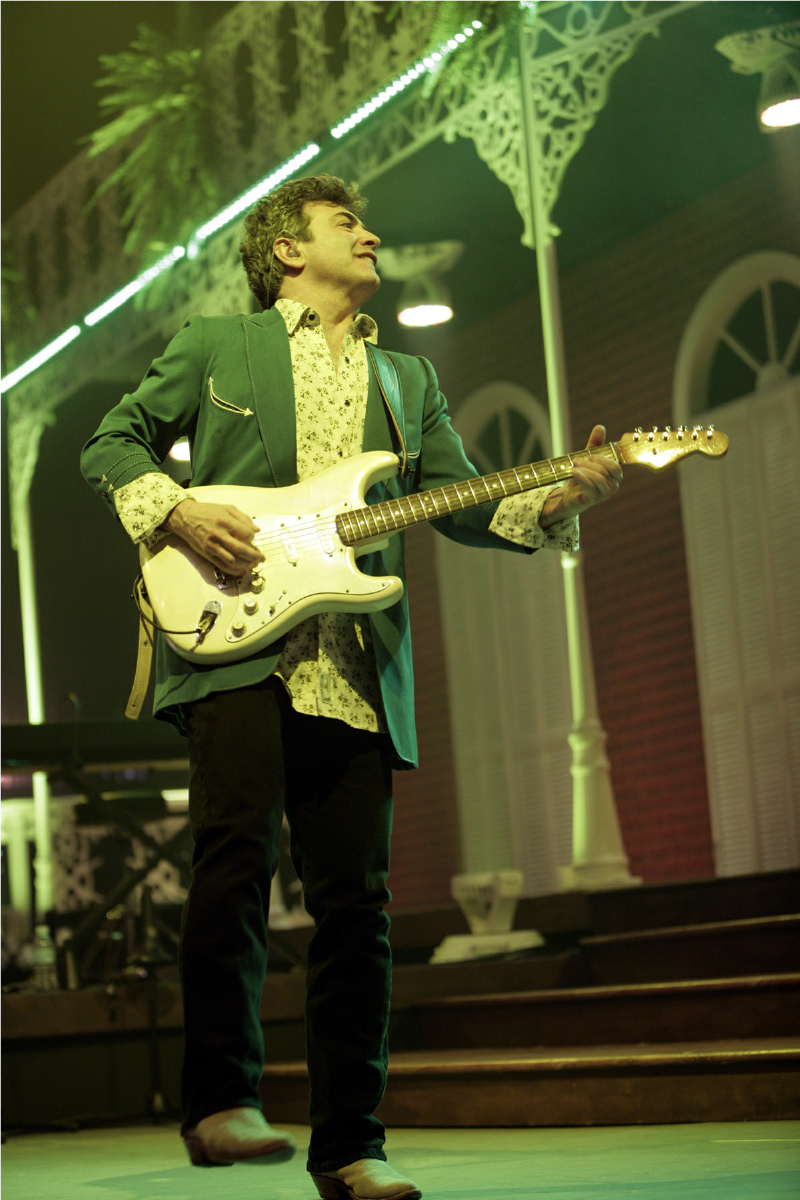 Todd’s songwriting achievements include co-writing the top ten hit; “Got a Hold On Me” with Christine McVie (1983), Juice Newton’s “A Little Love” (1984), along with other notable covers by McVie, Mick Fleetwood, Bob Welch, Jeff Healey, Rick Braun and others.

Todd is joined by veteran performers Jack Bruno on drums and Roy Vogt on bass. Bruno toured with Tina Turner and Joe Cocker and played for the likes of Elton John and Delbert McClinton. Vogt has played for BJ Thomas and Charlie Daniels and currently holds a Senior Lecturer position at Belmont University's Wilson School of Music. This trio brings a wealth of music history to the Make It a Blue Monday event.

Amazon Reviews of "Walking All The Way"