Williamson County Democrats and Friends
Let's get together Monday, May 7th at 6:30pm for Food, Drinks and Music

In the Round: Roger D. Ferris and WT Davidson 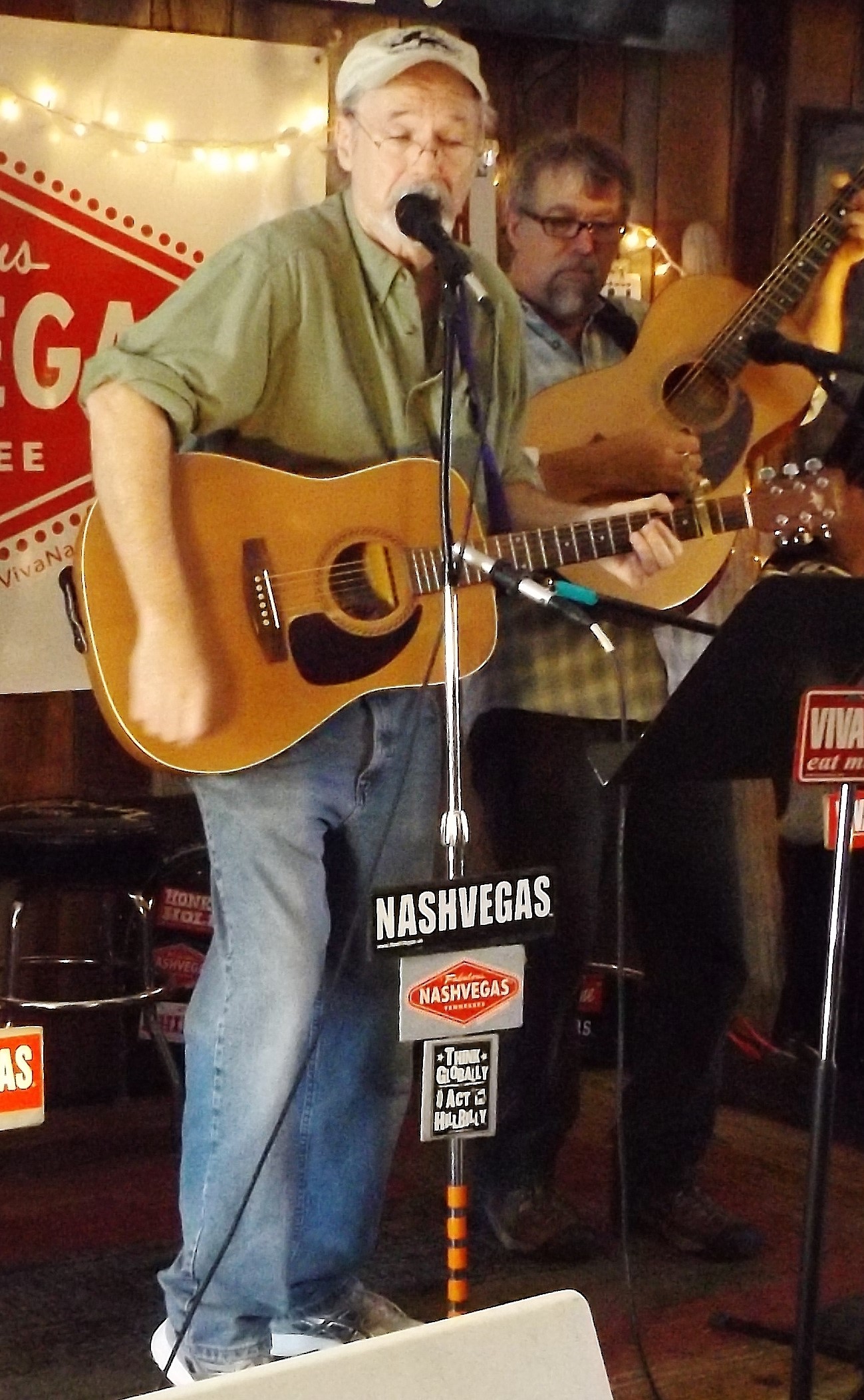 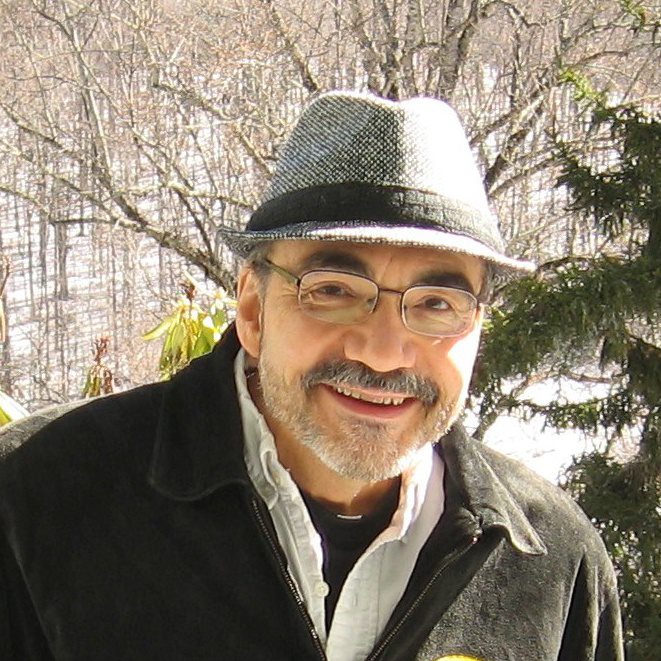 Roger penned hits for George Jones, Emmy Lou Harris, Keith Whitley, and others.  WT wrote for Crystal Gayle, Millie Jackson, Ray Charles, and others.  Join us for tales and tunes from two iconic careers in Nashville. 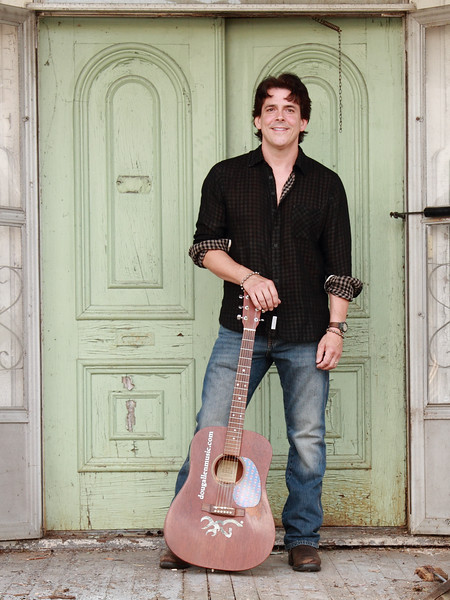 People say this singer/songwriter from Nashville is a cross between the new country sound of Zac Brown Band, Darius Rucker and Train. Doug grew up in the Suburbs of New York City, but it was in the woods of CT that he met his strongest influences--music and a love of the outdoors. It was during long road trips to their favorite camping, hunting and fishing spots that some of rock and country’s biggest artists cranked through the speakers of their '65 Ford Falcon.

His affection for the lap steel and slide guitar on these records found its way into a number of the songs on his latest release from Nashville. It was recorded live in the studio over a period of 3 days last summer, with some of Country Music’s most seasoned pros. 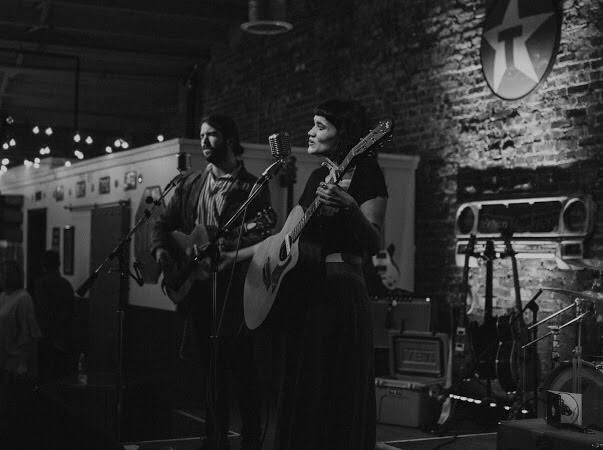 River Tramps are a folk duo, who don't play your mama's type of folk. With great harmonic precision, River Tramps evoke the deep soul in a wide range of American roots music, from the bayou to the foothills of Appalachia. Band mates Nikole Martine, and Adam Cohen met in October of 2016 and have been collaborating ever since. Adam, a Florida native, and Nikole, a Texan by birth, bring fluidity through their melodic lines and nostalgic guitar leads. The pair create strong, but haunting harmonies that draw the listener in with intensity and grace.