Williamson County Democrats and Friends
Let's get together Monday, June 4th at 6:30pm for Food, Drinks and Music 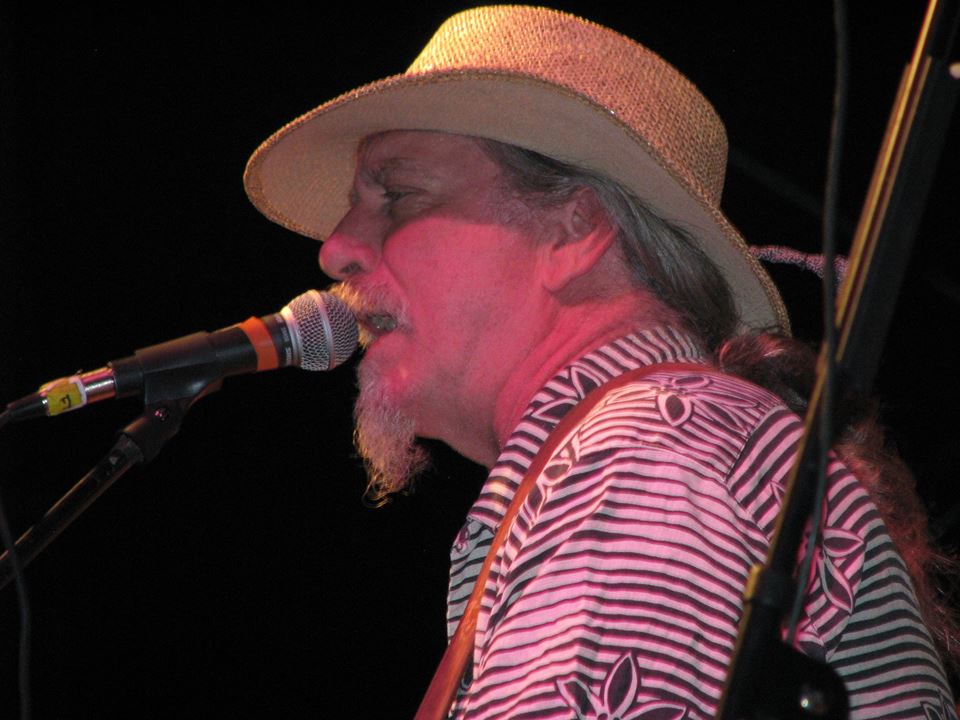 A multi-instrumentalist, Supe and rock and roll entered adolescence at the same time-Supe describes himself as a 'sponge' in exploring the varied sounds of famed Gaslight Square in St. Louis-and out of the exposure to the vibrant music culture came a mind and soul dedicated to a wide variety of sounds and styles.

At the end of the 1960s, Supe arrived in Springfield, Missouri, his home for the next twenty years. There he found a common vibe among a coterie of musicians who in 1971 formed the Ozark Mountain Daredevils. The group's self-titled debut on A&M Records was produced by Glyn Johns (The Who, Rolling Stones) and spawned a Top 30 hit in "If You Want to Get to Heaven." The Daredevils were conspicuously eclectic, the group bursting at the seams with invention: five of the members sang lead and contributed songs, Supe among them. The Dares were rootsy and adventurous, capable of digging into the naked heart of a lyric about spiritual renewal as they were in surreally getting lowdown on "Chicken Train."

The Daredevils recorded their follow up, It'll Shine When It Shines, on a farm outside Springfield, with Johns again at the helm.  The album produced a #1 song in "Jackie Blue," still a staple of classic rock radio. The albums came annually in succession, the Dares exploring country-rock bohemia with a grace and verve that still attract fans new and old.

Dr. Demento hand-picked Supe's "Dial 1-800 When I'm Gone," an eccentric piece of musical bricolage-and-banter provided by the Mark & Mike Show, another of Supe's ventures, to program on his famed radio show.

"I enjoy playing music with anybody and everybody at any time," says Supe. And it is a wide variety of styles he's traversed, from gigging with Jimmy Reed and Vasser Clements to performing for two years with The Byrds featuring Michael Clark.

Supe performs regularly as Supe & the Sandwiches and with various artists, including Walter Egan 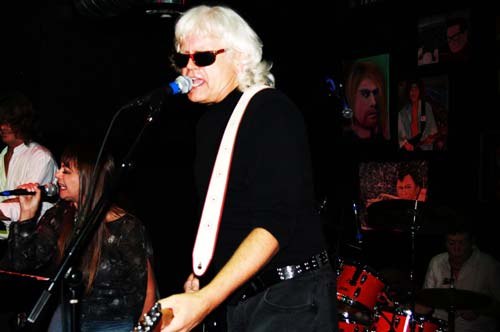 Walter is a musician, singer, composer, writer, artist, sculptor and general Renaissance man who is most widely known for his 1978 million-selling single record, "Magnet and Steel," featured on his album Not Shy (Columbia).

Almost three decades later, Walter's signature song is a staple on the radio, and can also be heard in feature films and on television. Meanwhile, he has continued to make original music as both a prolific individual artist, with a total of eight solo CDs to his credit, and as a member of performing and recording bands including the Malibooz and the Brooklyn Cowboys.

2002 was a year of noteworthy accomplishments for this enduring talent with the release of three new CDs: Apocalypso Now (Gaff Music), which showcases some of Walter's latest songs; Beach Access with the Malibooz (Pier Group Records), a classic surf music band that helped to pioneer the genre; and Dodging Bullets with the Brooklyn Cowboys (Leaps Recordings). The Meaning of Live, a compilation of Walter's live performances from 1978, has just been released, along with a CD that features all of the songs from Walter's first two Columbia LPs, Fundamental Roll and Not Shy. For information on how to obtain copies of the new CDs, please see below.

Today, Walter Egan continues to write, produce, and record new music (check out his two new songs in the MP3 downloads section below) and perform live around Nashville and nationally.

WalterEgan.com is Walter's official site. It is evolving and expanding, and includes announcements of his upcoming personal appearances. 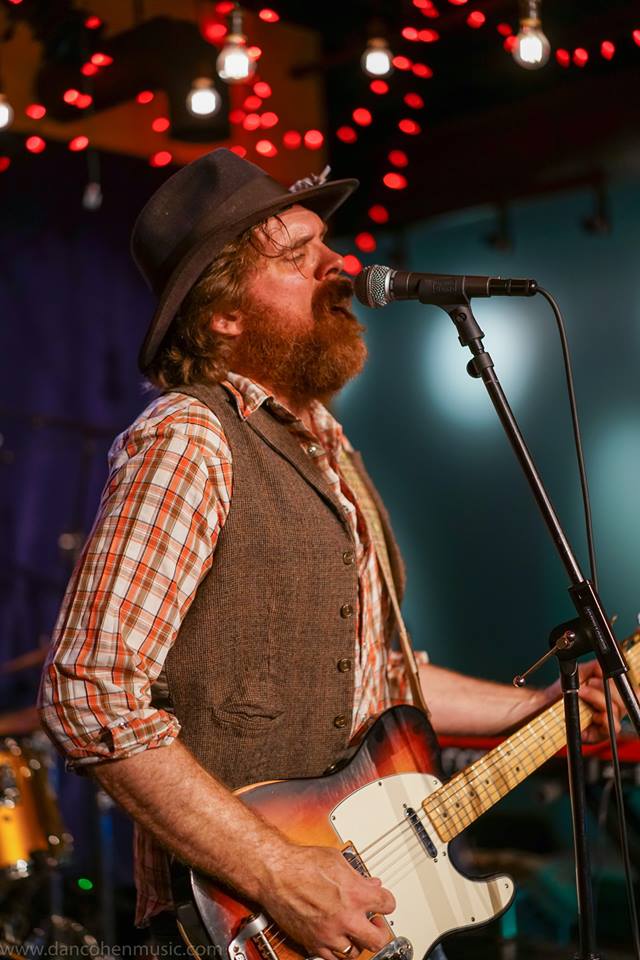 That high lonesome sound, evoking winds that blow through valleys of fear and over plains of wistful peace. David Newbould‘s voice embodies that high and lonesome state of being. His songs have been featured in 10 network TV shows/films and his 7 official releases have received enthusiastic critical acclaim, as well as spots on charts such as the Euro Americana, Freeform American Roots (FAR), and Roots 66. He has been practicing his trade since he was a young boy, and his journey has taken him through many towns and many adopted homes.

Born in Toronto, Canada, he left for the United States toward the end of his teenage years. Following in the footsteps of many of his heroes, he focused his attentions on New York City, first landing a spot as a guitar player for indie recording artists The Mercenaries, then eventually finding his own songwriting voice and performing his own material in clubs. He released 2 EP’s (Lab Rat, David Newbould), and developed a loyal fan base all through relentless performances and word of mouth – no label publicity, no major press, no glitz. Just songs that touched people’s lives and make an indelible mark.

Eventually, he relocated to Austin, TX, where he had videos in rotation on Austin Music Network/ME Television, recorded his third EP (Everyone’s Got Their Own 10), his first full length CD (Big Red Sun), and an ambitious live CD/DVD package (The Long Way Home: David Newbould & Friends – Live From Austin). He had 10 film/TV song placements, and developed his most dedicated and thorough following to date. David carved out a niche as not only a melodic and heartfelt songwriter, but also one who performs with great energy and will command a crowd.

In the spring of 2009, David Newbould relocated to Nashville, TN. Having spent several years touring, he had by this point demanded attention as a songwriter worthy of notice. The album, Tennessee, was released in April 2013, and reached #5 on the Euro Americana charts, as well as placing on the FAR (Freeform American Radio) and Roots 66 charts. In late 2013, 2 songs he wrote with (former Georgia Satellites frontman) Dan Baird appeared on the well-received Dan Baird and Homemade Sin CD, Circus Life. In 2015, 3 more appeared on the same band’s 2015 Get Loud! (including the title track), and in 2016 and 2017, 8 more songs appeared on Baird’s SoLow and Homemade Sin’s Rollercoaster albums. 2016 also saw the release of two new David Newbould EP’s: The Devil Is His Name, and Live At The Building.