Let's get together Monday, September 14th for Food, Drinks and Great Music

$10 at the Door or purchase

Ohio Native. Singer-Songwriter. Lover of wine. Free Spirit. Believer in Fate. Soul Singer. Contagious Smiler. Night Owl. Lover of All Things Genuine. Blues Enthusiast. Coffee Addicted. Full of Harmony. Music can free the soul. If even just one listener can relate- I've accomplished what I set out to do. 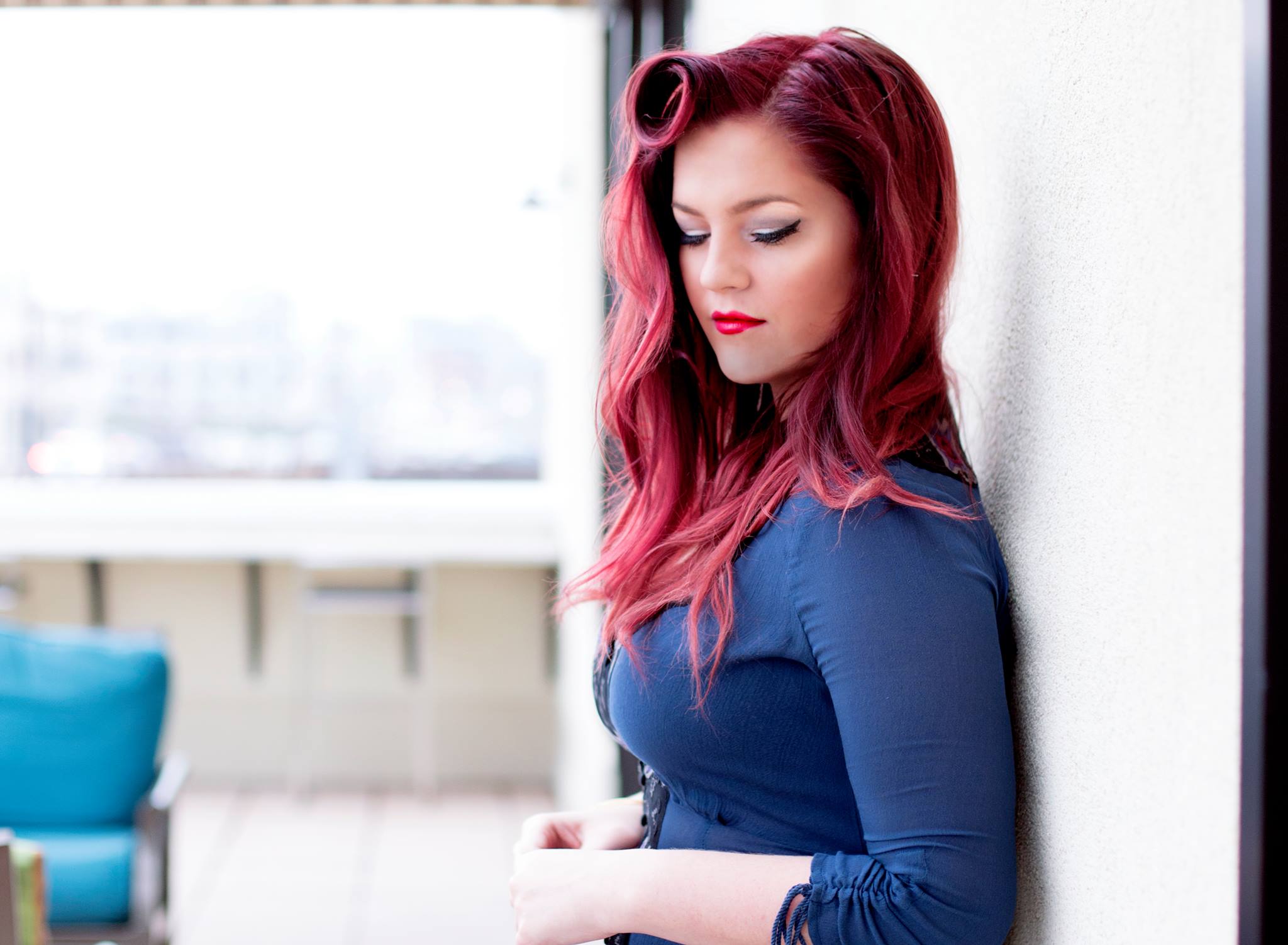 Maybe April was born in the summer of 2012 when Katy Bishop, Kristen Castro, and Alaina Stacey travelled across the country to Nashville, Tennessee for a weeklong music industry camp. Sharing a deep love of country-folk music, a genuine admiration for one another’s unique sound, and a constant willingness to laugh at themselves, the three strangers from Jonesboro, Arkansas, Simi Valley, California, and Chicago, Illinois, quickly became friends. In just a few short hours, the three singer-songwriters wrote a country song that shocked music industry professionals. “Loving You Still” sounded as though it was written by artists who had been working together for years. Little did they know, "Loving You Still" would grow to be a very important song for them. In January 2014, Maybe April was invited to play it at the GRAMMY event "A Song is Born" at the Wilshire Ebell Theater in Los Angeles, CA alongside incredible artists and songwriters like Bonnie Raitt, Kris Kristofferson, Allen Shamblin, Gavin DeGraw, J.D. Souther, Joy Williams from the Civil Wars, and many others. 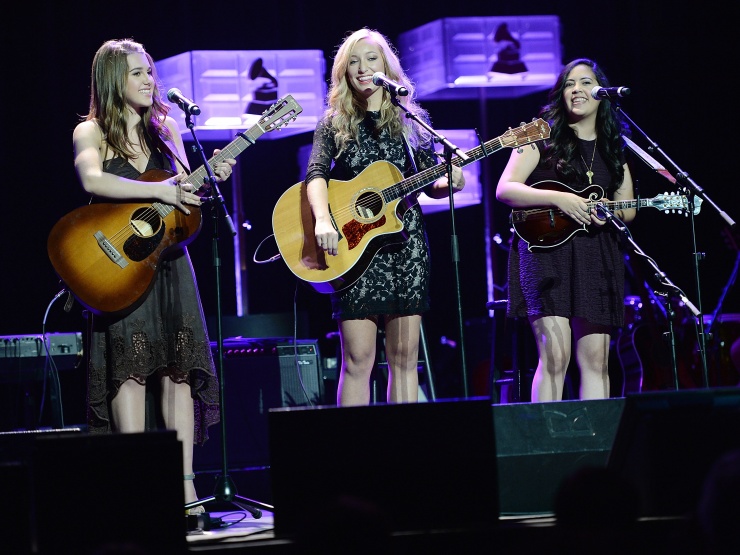