Let's get together Monday, April 4th for Food, Drinks and Great Music

Sweet, family harmonies, blending together like only the voices of twin sisters can; combined with heartfelt original songs, is what you can expect to hear from The Mann Sisters. With influences ranging from the Indigo Girls to Simon and Garfunkel and Fleetwood Mac - Lauren and Alexandra Mann, sisters from Miami, Florida, pride themselves as up-and-coming artists, songwriters, and musicians. Lauren’s keyboards and rich vocals inhabit a haunting higher register; while Alexandra’s gritty guitar playing and vocal harmonies bring out an acoustic rock edge, that mix to create their distinctive sound. Their performances not only mirror their love for their music, but also their love for each other. It’s clear to see how much they enjoy performing side-by-side, so in tune with each other, making for a uniquely entertaining show. Deemed “ones to watch” by Music Row critic, Robert Oermann, The Mann Sisters deliver their audiences well-crafted, life-inspired original music, with tight musical performances, keeping folks captivated and coming back for more. 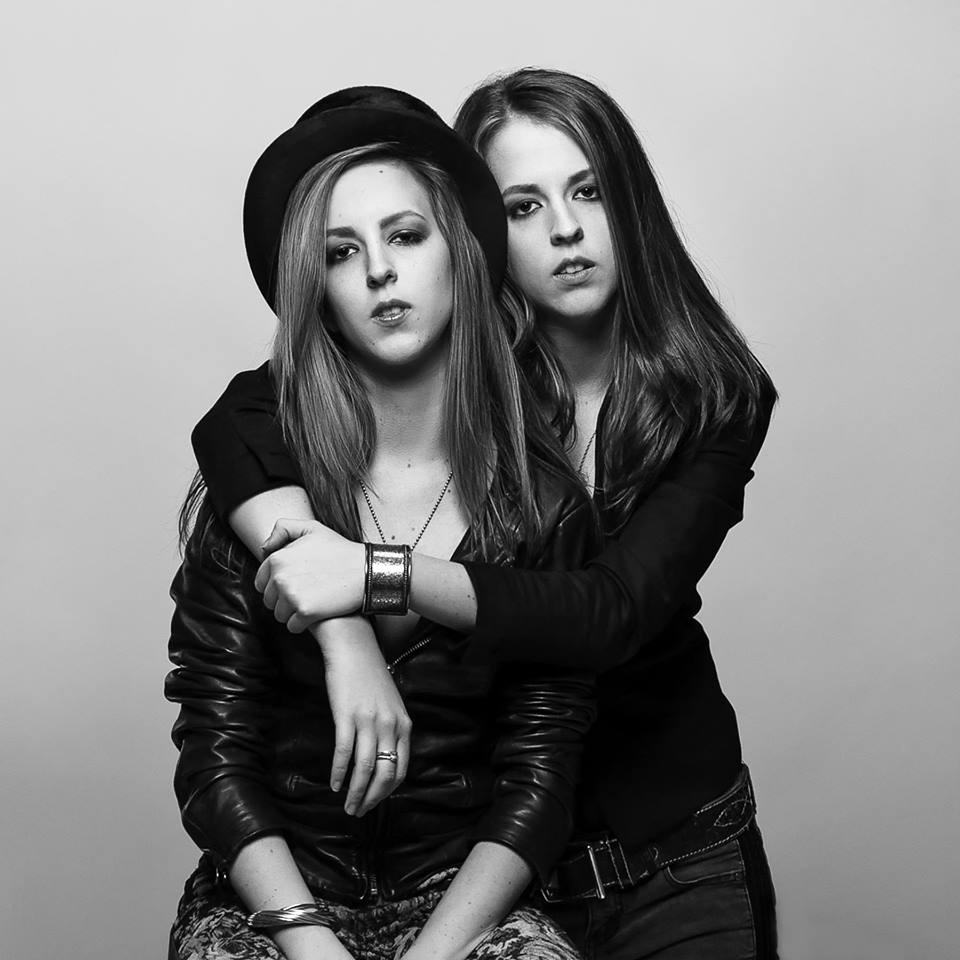 "Equal parts nostalgic celebration and poignant contemporary vision." - Ron Wynn, Nashville City Paper. Since the dawn of time, twas written in the stone that The Early Evening would come and save music for themselves. The brothers Daeger have released several albums together over the last 14 years, including their latest and greatest effort "Everyone's A Legend", produced by John Carter Cash which is available for purchase on itunes and mail order. 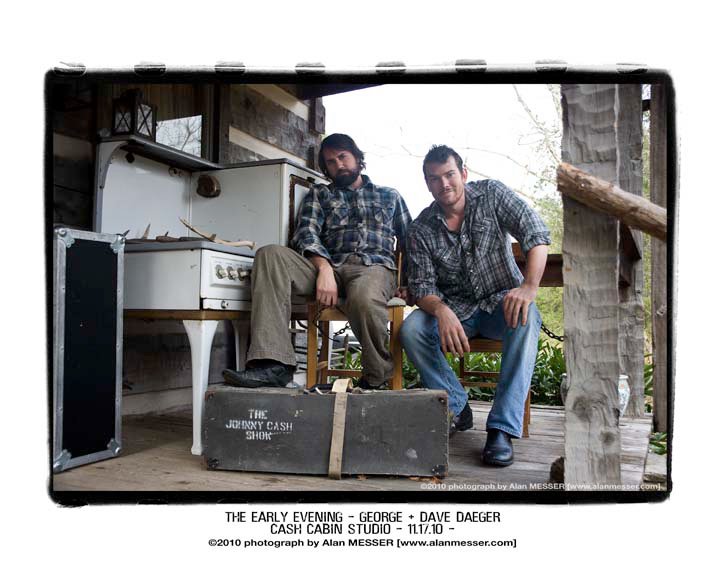 The music of The Hummingbyrds is steeped in Americana, folk, roots rock, and the great singer-songwriters that have defined American music for over sixty years. But don’t let these labels fool you. Debra Buonaccorsi and Steve McWilliams have chemistry; and this chemistry allows them to turn their influences into original songs that reach the hearts of today’s listener. Perhaps the magic comes from their great arrangements that use acoustic guitar, stand up bass, accordion, pedal steel and percussion. Or maybe it’s the level of intimacy that flows from the voices of Buonaccorsi and McWilliams, as they follow, blend and inspire each other on stage. Whatever it is, The Hummingbyrds have figured out how to merge tradition with unique personality, and in doing so, they have created music that resonates deep within the souls of any audience. In the DC area, The Hummingbyrds have performed at The Barns of Wolftrap, The Hamilton, Gypsy Sally's, Iota Club and Café and many others. 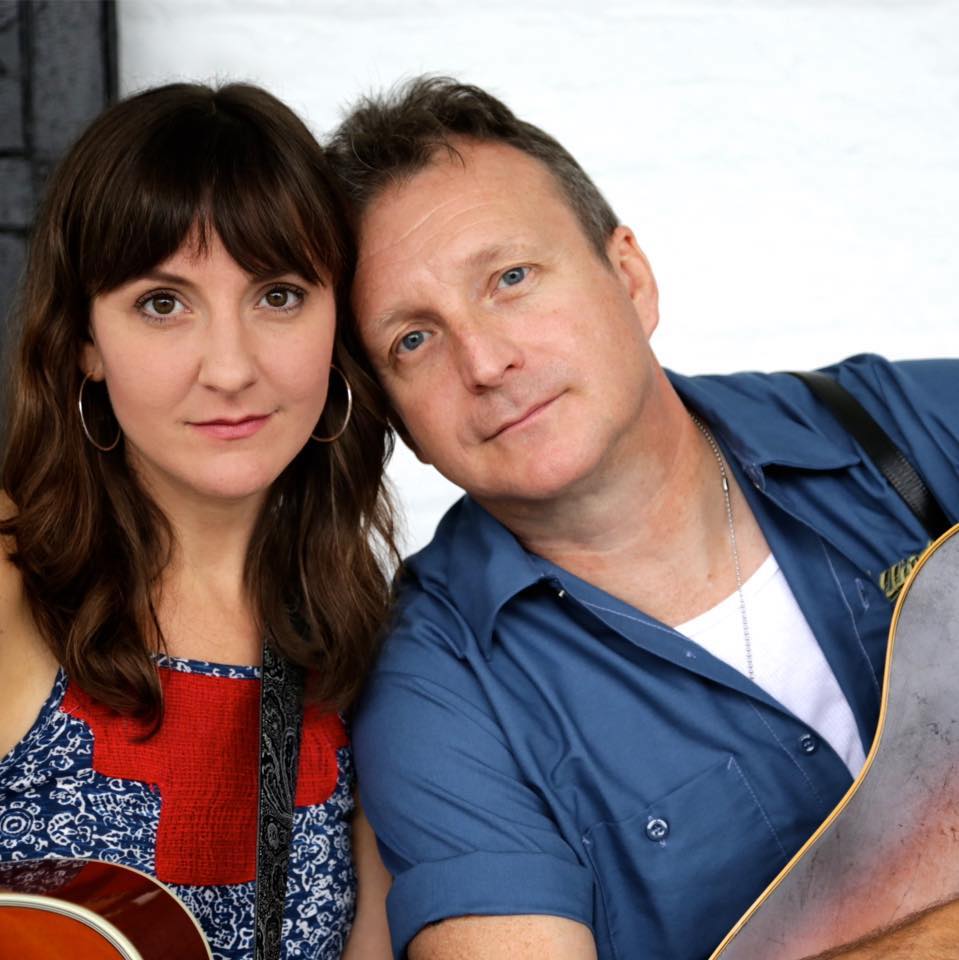