Let's get together Monday, Feb. 6 at 6:30pm for Food, Drinks and Music 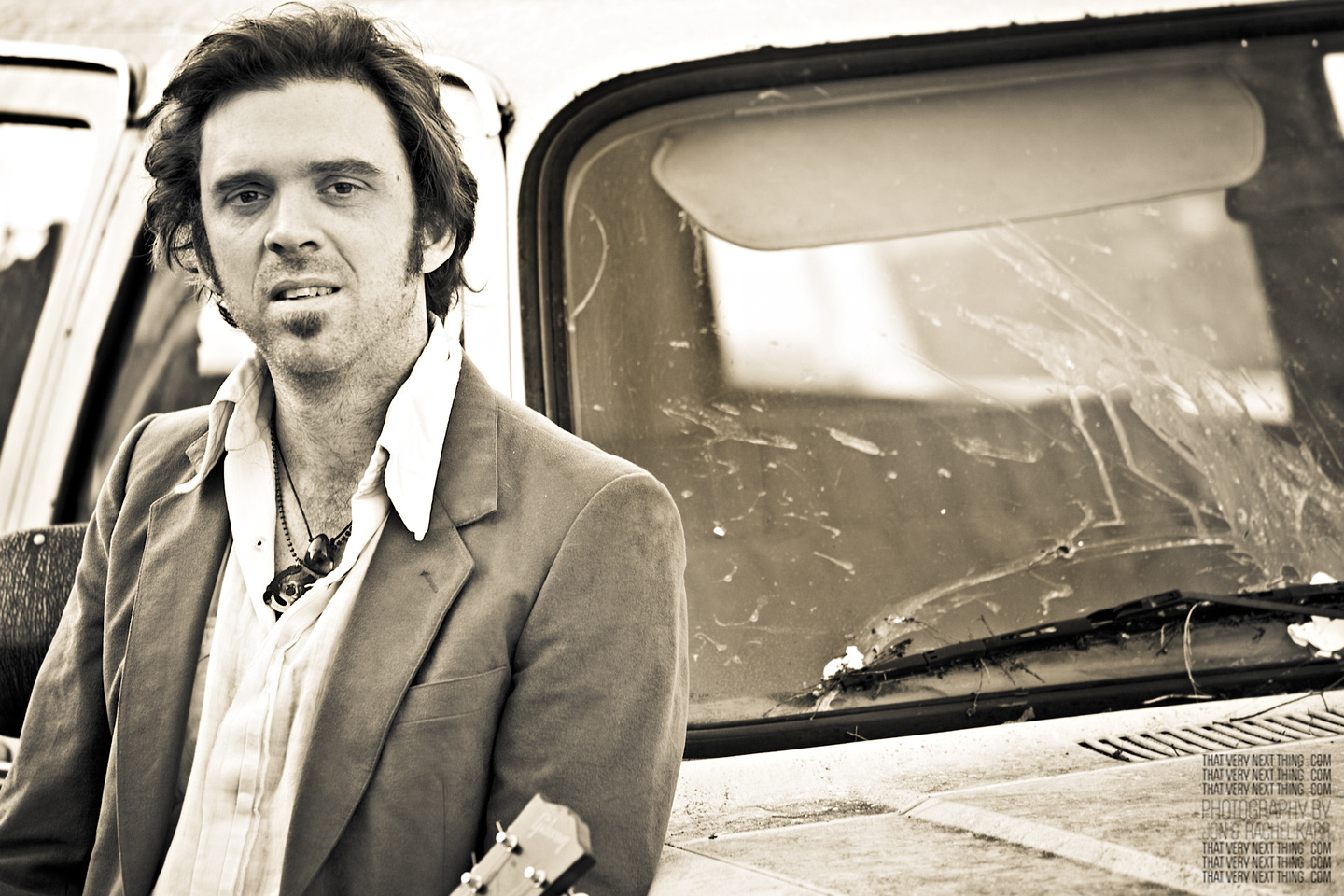 That high lonesome sound, evoking winds that blow through valleys of fear and over plains of wistful peace. David Newbould’s voice embodies that high and lonesome state of being. His songs have been featured in 10 network TV shows/films (CBS’ Criminal Minds and Harper’s Island, WB’s Dawsons Creek and 7th Heaven, Paramount’s Joan of Arcadia, Fox’s Party Of Five, CBS’ Threshold, Lifetime’s Monarch Cove, Lifetime Movie’s The Two Mr. Kissels, and Millennium Films’ Streets Of Blood – starring 50 Cent and Val Kilmer), and his 7 official releases have received enthusiastic critical acclaim, as well as spots on charts such as the Euro Americana, Freeform American Roots (FAR), and Roots 66. He has been practicing his trade since he was a young boy, and his journey has taken him through many towns and many adopted homes. 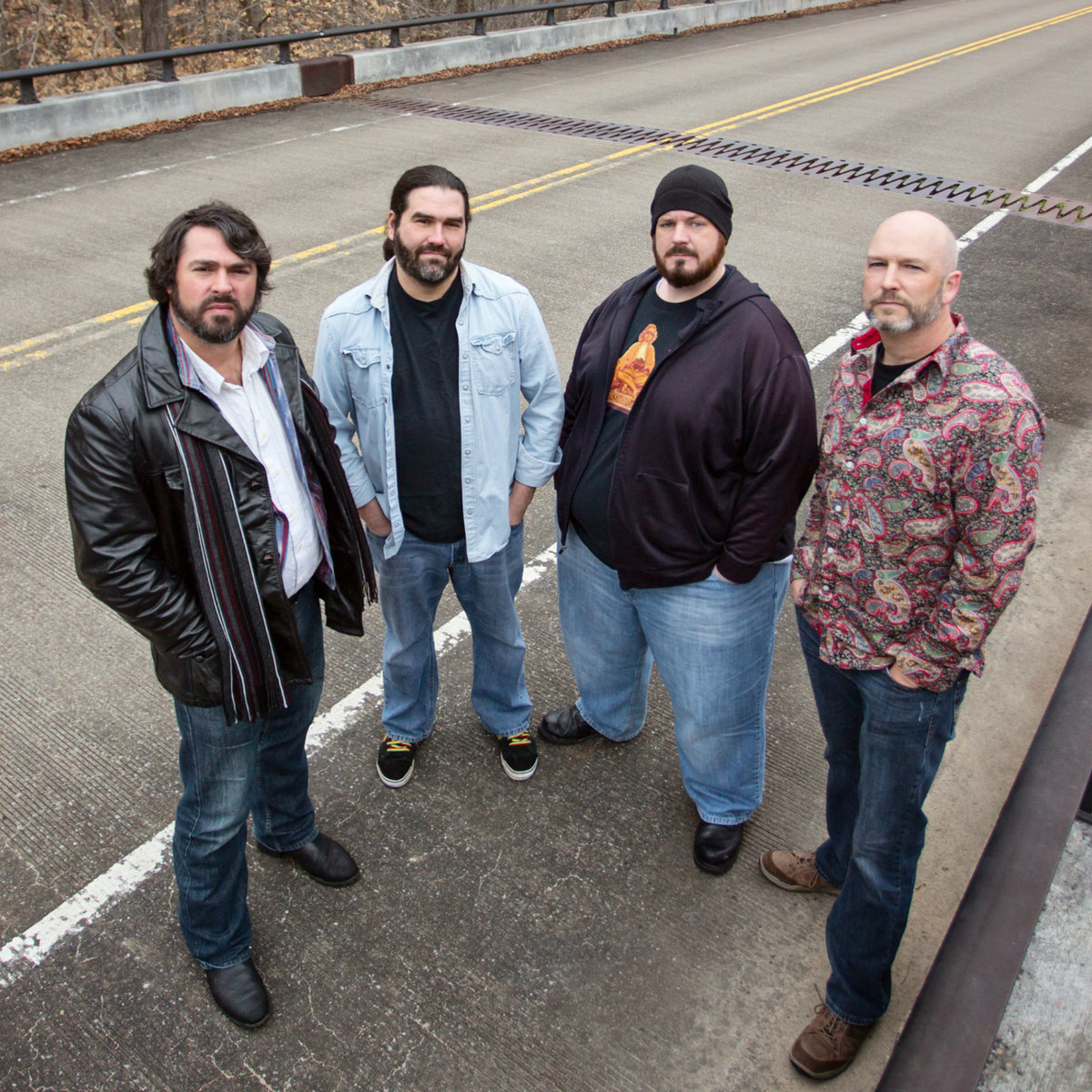 Formed in 2014, Natchez Tracers consists of three Nashville, TN natives: Chris Long (drums, vocals), Lewis Stubbs Jr. (guitars, vocals) and Josh Womack (guitars, vocals) along with Brad Clark (bass, vocals) from Peoria, Illinois. The album Zeroes & Ones captures the key elements of the Natchez Tracers sound with an expansive and emotion-filled salvo of genre-bending rock-n-roll. With these six songs culled from the band's ever expanding repertoire, this collection of tunes takes the listener on a journey through both the heart and mind, while providing an infectious foot-tapping experience. The songs all stand alone as conceptual vignettes, but this recording project was conceived as an ALBUM of songs that thematically intertwine. The band is fans of this classic approach to music making and wanted to harken back to an era where collective bodies of musical work mattered...and made a difference.For music sampling, please go here: https://natcheztracers.bandcamp.com/releases 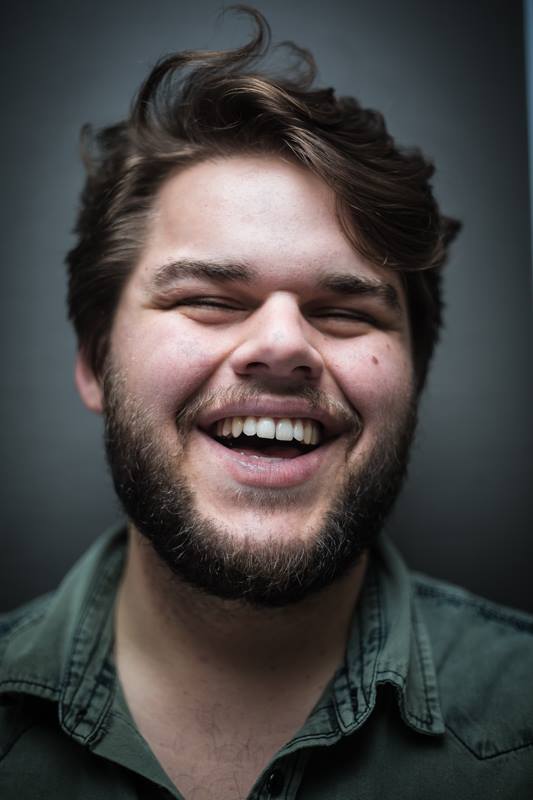 Michael Lesousky’s songs vibrate with vulnerability and mystery. They are rife with generosity and possibility. Born and raised the farmland of North Florida, as the only musical child in all the known generations of his family, the voice and guitar shaped his existence. From the great rock bands of the 70’s, to the roots revival in the early 2000’s, and the burgeoning Americana scene, Michael has grown into a songwriter who communicates his real story as a southern man. Since 2013, performing with Grassland String Band and releasing three albums worth of material, Michael has had a prolific four years. Most recently releasing his debut solo effort, ‘Deep Shade of Blue’, he’s cast himself into the deep waters seeking his own place within the fabric of industry. Come experience the love and light that Michael shares. For more information, visit www.michaellesousky.com.
WHEN
February 06, 2017 at 6:30pm - 10pm
WHERE
Kimbro's Pickin Parlor