Williamson County Democrats and Friends
Let's get together Monday, May 1st at 6:30pm for Food, Drinks and Music 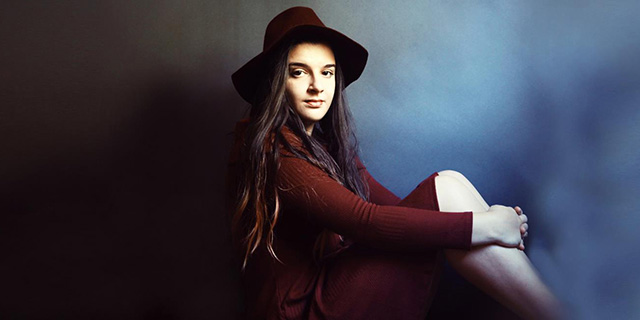 Madeleine Kelson is a singer-songwriter from Chicago. From the time she could talk, she was singing along to the likes of Led Zeppelin, Bonnie Raitt and Dolly Parton. Writing original songs from the age of 12, she has combined blues, country and rock influences in a way that gives her music a unique yet familiar sound.

At the age of 15 she began playing in clubs around the Chicago area with her band The Kelson twins. Audience members often comment that she is “well beyond her years” in both the nature of her material and her presence on stage. 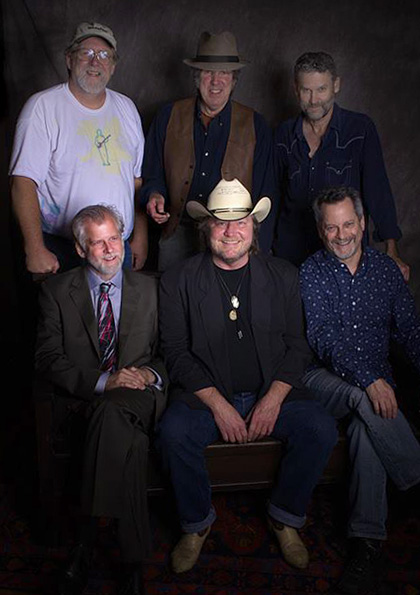 The Miltons are an American swing ensemble based in Nashville, Tennessee. Their repertoire draws heavily from the height of the Jazz era, when Louis Armstrong and Django Rheinhardt were changing the musical landscape and from the Western Swing developed by Texans Bob Wills and Milton Brown, the underappreciated “Father of Western Swing,” from whom the band takes its name.

The Miltons feature tunes from a myriad of American sub-genres – hot jazz, minstrel songs, country breakdowns, blues, and pure pop standards, all approached from a string band’s perspective – a grand Southern tradition in itself.