Williamson County Democrats and Friends
Let's get together Monday, June 5th at 6:30pm for Food, Drinks and Music 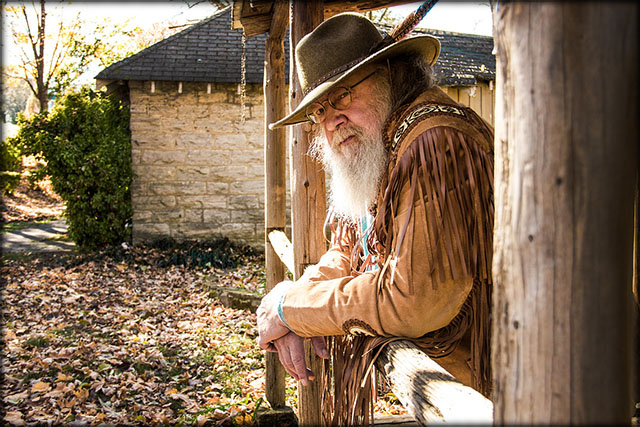 The son of a son of an immigrant, Reckless Johnny Wales tells his tale in his latest album, "American Heart." From Boston to San Francisco with various ports of call in between, Reckless Johnny Wales sang his songs of the '60's while sailing on a U.S. Navy Tanker during the Vietnam War years. Immersed in the Folk/Rock scene of the times, he left his mind and his ears open to many other musical genres along the way.

By the time Reckless Johnny discovered Nashville in the '70's, his talents were noticed by record executives at Warner Bros. Records where he was hired as National Promotions Director and soon worked his way up to Senior Vice President of Promotion, Marketing and International Marketing; eventually becoming the General Manager for the company throughout the '80's and '90's.

He retired in 2001 after helping to build the careers of Emmylou Harris, Hank Williams Jr., Randy Travis, Dwight Yoakam, Faith Hill, Keith Urban and many more. Since that time, Reckless Johnny Wales has focused on his songwriting with alter-ego co-writer, Bob Saporiti, as well as performing at clubs like the legendary Bluebird, as well as music ­festivals and venues in Europe and the United States. 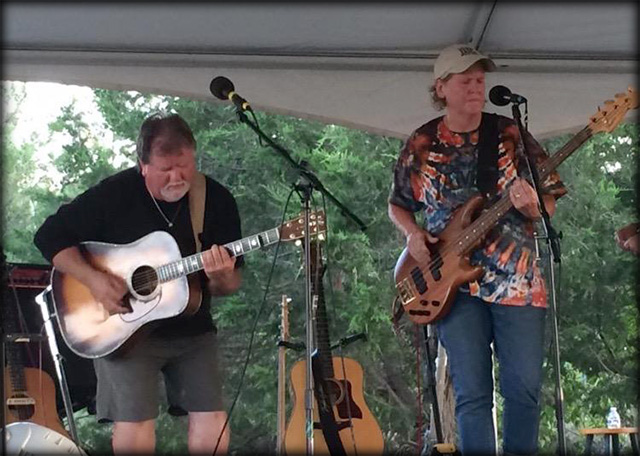 Carol and Dale have a sound that is a unique blend of harmonies, creative guitar work, and out of the ordinary lyrics. It is a sound that has been evolving for over 20 years. Husband and wife team, Dale Whitehead and Carol Warren, began playing music together in Richmond, Va. In 1994 they moved to Nashville, TN, where they continue to play as a duo, collaborating with a wide variety of other musicians. Their first ep “Read the Signs” came out in 2005, and features the hit “Hey Shy Paula.” Their new album is “Legacy” and features cover art by their daughter, Anna Whitehead. Carol and Dale also host an annual music festival at their u-pick berry farm called The Blackberry Jam. This year's festival is on June 24.