Williamson County Democrats and Friends
Let's get together Monday, July 3rd at 6:30pm for Food, Drinks and Music 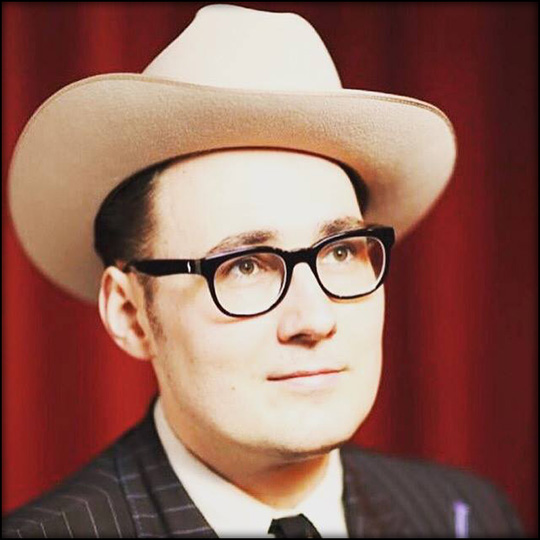 Chris Scruggs is a singer, songwriter, and multi-instrumentalist who plays instruments including guitar, steel guitar, bass, mandolin, fiddle, and drums. Born in Nashville, he is the only child of singer Gail Davies and songwriter Gary Scruggs, Chris is rooted within a musical family. His maternal grandfather is the late country singer Tex Dickerson and his paternal grandfather is bluegrass banjo player Earl Scruggs.

Scruggs joined the country band BR549 in 2002 playing guitar and serving as the co-lead singer. While in the band, he wrote and performed the title track of their 2004 release, Tangled in the Pines. Scruggs remained in BR549 until 2005 when he left the band to pursue a solo career. Scruggs released his first solo album, entitled Anthem, in 2009 on Cogent Records. Scruggs produced the album and wrote 11 of the 12 songs;[2] Ron Davies, Scruggs's uncle (best known for having penned "It Ain't Easy" for David Bowie) wrote the remaining song. 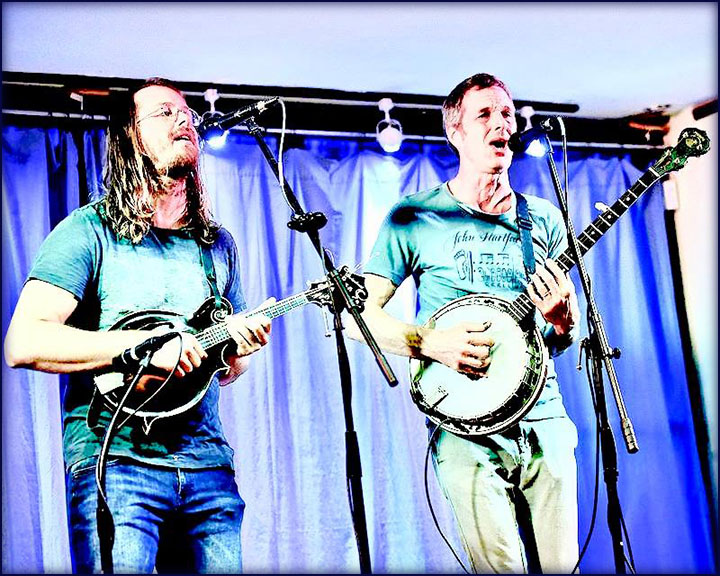 Colin O’Brien and Travis Burch met on the banks of the Cumberland River in Nashville, Tennessee, just a good Frisbee throw up the river from the late John Hartford’s home They became neighbors and soon discovered that their singing together created a magic sound, the perfect blend of sonority and timbre from two voices, at once both distinct and complimentary. It was the sound that money can’t buy, and one hard work alone could never create. So work they did, rehearsing several days a week for months. Their extraordinary arrangements, breathtaking dynamic range and instrumental prowess now all come together in service to the ‘voice’ that their two voices create. Under these layers of sound are Colin’s amazing percussive feet dancing on a plugged in hardwood box of his own design. The duo sounds like a four or even five piece band. On stage, this deep bed of musical texture that Colin O’Brien and Travis Burch create is delivered with the easy going humor that does justice to the word entertainment.