Williamson County Democrats and Friends
Let's get together Monday, October 2nd at 6:30pm for Food, Drinks and Music 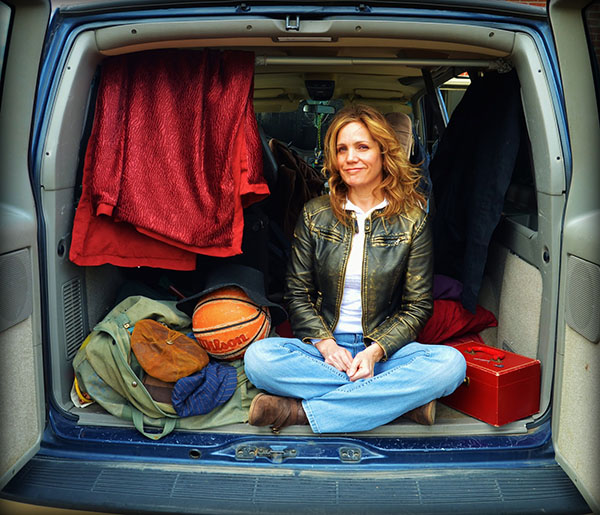 Let's turn the lights down and the CD player up so we can get lost in this soft but poignant expedition of vulnerability and strength. Melody Guy has out did herself yet again with "Real Freedom", going to great lengths to take you on a journey through her mind. Every note sang and chord played tells you about the heart worn on the sleeve of this force that can't be denied. Melody has a voice that rings like church bells calling to her congregation to stand up and praise. She can not be placed in any musical category, she has created her own blend and genre of crisp instrumentation and spot on lyrics that leaves nothing for your imagination. If you ever been a woman scorned or a child mistreated this is just the therapy you need. This album is made with threads of deceit and reconciliation entwined in a blanket of courage and honest humbleness. There is an overall mellow drone through out with a nice mixture of rockin' angst. But that angst is shared with a childlike susceptibility to forgiveness and gratitude of experience gained through a road of hardships. She proclaims in the song, TELL ME I'M WRONG, that she hasn't been loved in a long time, well I'm telling her, "she is wrong", because I have had the pleasure to listen to this album and see her live and I have to say, "Melody you are definitely LOVED!" Melody Guy is on a fast track to success and her music shines like a light in a dark room.

Melody had the great honor of singing the National Anthem for the Pittsburgh Pirates Baseball game August 5, 2011 in Pittsburgh PA. She released her 6th Album "I FEEL SANE" (recorded with the Great Johnny Garcia, Trisha Yearwood's Guitar Player). 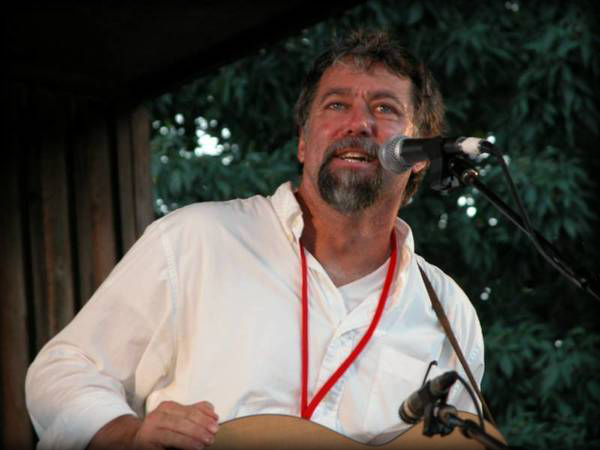 Raised in San Antonio, Texas. Michael started playing guitar at 11 on a Sears & Roebuck acoustic and a Framus electric. In 1967, his combo played 'Gloria' to his elementary school in Heidelberg, Germany (a recovering army brat),and that was all she wrote.
Back in the states, he absorbed the musical fare reverberating around San Antonio. After finally settling in Tarboro, North Carolina, and experiencing the true South, he joined 'Jack and the Cadillacs' in high school. In Chapel Hill, NC, he played in the 'Hope Valley Trio' (folkie three-part harmonies), a reformed 'Jack and the Cadillacs', started performing originals, and joined 'Southern Culture on the Skids'.
After leaving 'Southern Culture', he put out two solo records ('Ghostdance' and 'Steel Blue Ballads'). He opened shows for the likes of Warren Zevon, Richard Thompson, Doc and Merle Watson, Lucinda Williams, Buddy Guy, Johnny Winter, Steve Forbert, Eric Andersen, and NRBQ. In 1993, he moved to Nashville, and lived on 16th ave South during the great Garth Brooks scare in the mid-90s. He wrote for Pickard Mountain Publishing, Not Stock Music (EMI), Warner-Chapell Publishing, and an artist development deal with Bill Halverson.
Michael has toured, written, recorded and performed with many of his heroes: Steve Earle, Rodney Crowell, Joy Lynn White, the Sky Kings, Bobbie Cryner, Jack Sundrud, Linda Hargrove, Charles John Quarto, Danny Flowers, George Hamilton IV and V, John Cowan, Poco, Rusty Young, Bill Lloyd, Hugh Moffitt, Duane Jarvis, Robert Reynolds, Stu Cole and others.
He recorded the beautiful album 'Well of Mercy' in Rodney's basement, produced by the great Bill Halverson. He recorded his new album in Poco member Jack Sundrud's studio and will release it before the end of the year.
Michael performs regularly with the 'Saint Augustine Ramblers' and in the cast of the Viva NashVegas Radio Show. 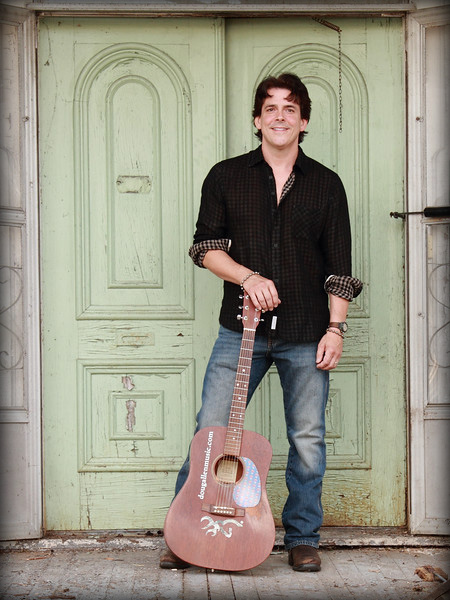 People say Doug Allen from Nashville sounds like a cross between Zac Brown & Keith Urban with just a touch of John Denver and Glen Campbell. He’s a writer with catchy melodies, good story songs and a recognizable, rich voice.

He’s currently talking with Publishers, TV & Film placement folks and Management in Nashville. You’ll see Doug playing his song “Blue Room” in the Bar Scene with Renée Zellweger on One True Thing. And Doug’s song “One Room Flat” was chosen to be part of the soundtrack for A Reason to Believe alongside songs from REM and Concrete Blonde starring Meryl Streep and William Hurt.

Stonebridge/Furch guitars have just offered Doug an endorsement deal for one of their awesome acoustic guitars and he’s just signed a spec deal with a local Studio to record his newest single. He’s currently busy cowriting and playing in and around the Nashville area about 4 nights a week. Check out his website for upcoming shows, videos and to listen to his songs.