Let's get together Monday, March 7th for Food, Drinks and Great Music

Melody has a voice that rings like church bells calling to her congregation to stand up and praise. She can not be placed in any musical category, she has created her own blend. 2006 Melody Guy played the Ryman in Nashville TN where she received a standing ovation for her song "Mistakes Like Me" Melody has opened for and shared the stage with : Sugarland Joe Diffie Nanci Griffith Keith Urban Vince Gill Amy Grant Leon Russell Aaron Tippin Lee Ann Womack Jim Messina Tanya Tucker Andy Griggs John Rich Melanie Safka Wayne The Train Hancock Suzy Bogguss Kathy Mattea Avett Brothers Lisa Carver Michael Peterson And Many More.. 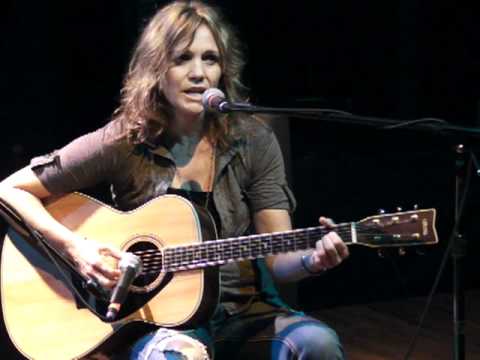 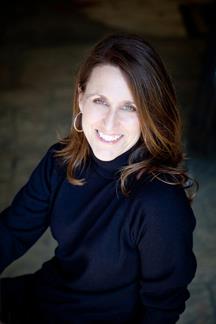 ALICIA KING is an author and award-winning songwriter. Her most recent cut was Sawyer Brown’s summer single, We Got the Night. Her songs have appeared in numerous films and TV shows including Malcolm in the Middle, Days of Our Lives, Guiding Light, Meet My Folks, Touched By an Angel, White River Kid, Christmas in Canaan and many more. 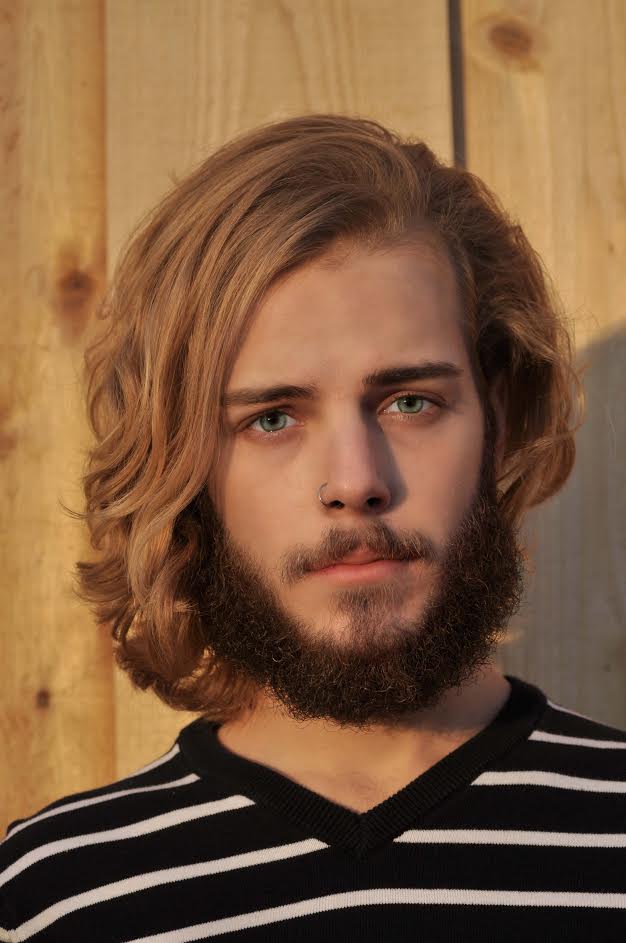 Mitchell Torrence is a Franklin-native whose passion is music. At an early age, he started singing and picked up the guitar, which led him to learn other instruments such as mandolin and bass guitar. After high school, he attended music school at Lee University and involved himself in numerous choirs, ensembles, and small musical groups, including a performance at the 2012 Presidential Inauguration of Barak Obama.Mitchell performs in local acts such as Amber's Drive, The Main Street, America's Got Talent Finalist Quintavous Johnson, and most recently, as a solo artist. When he's not performing live or working as a studio musician, Mitchell likes to be out in nature, writing songs, and practicing yoga. Some days, you might find him singing some songs on the sidewalks of Main Street! 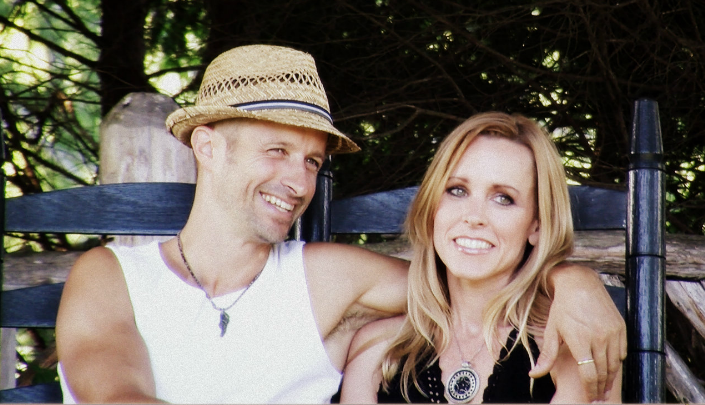