Let's get together Monday, Oct. 3rd at 6:30pm for Food, Drinks and Music 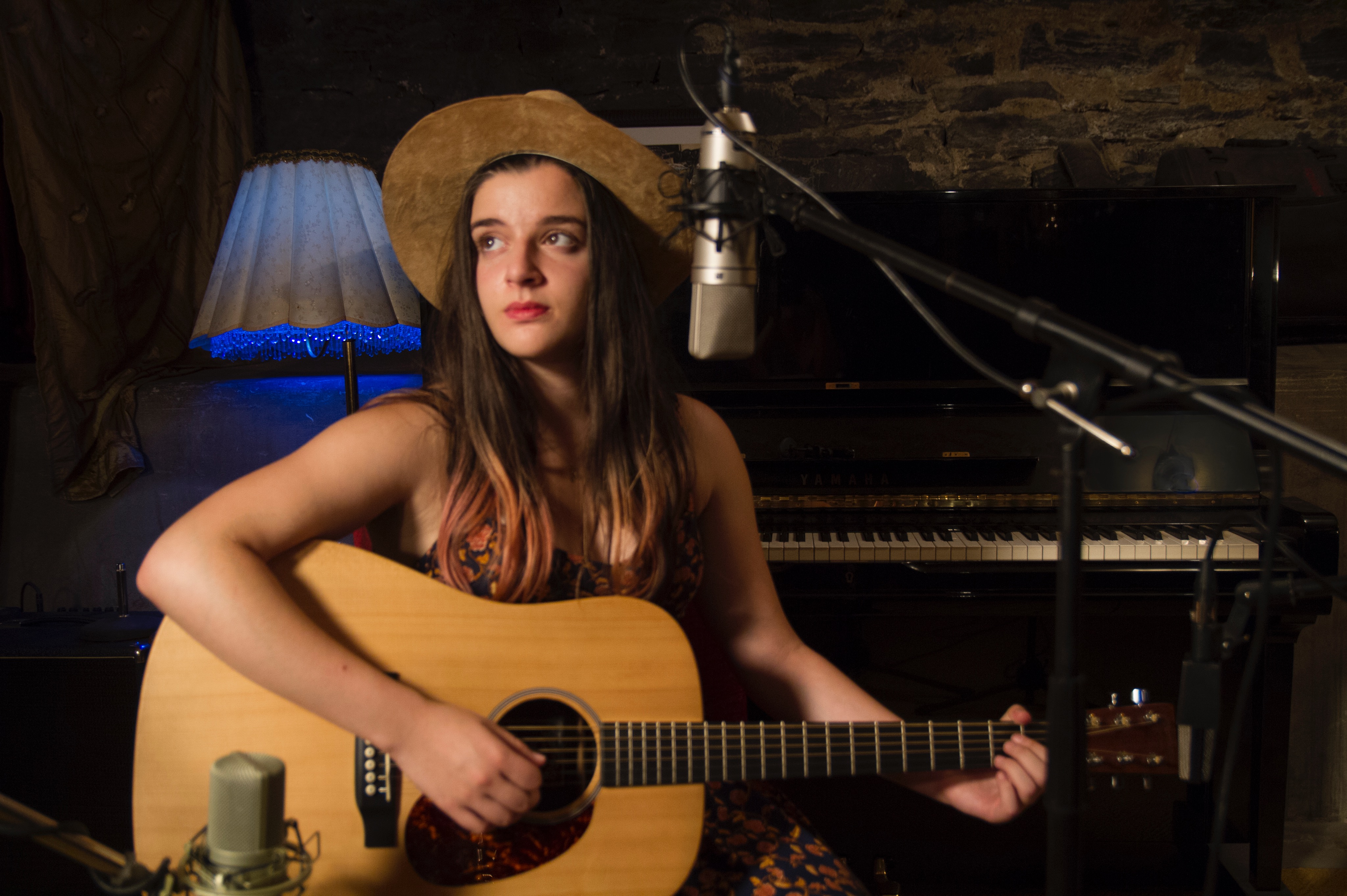 Madeleine is a singer-songwriter from Chicago. From the time she could talk, she was singing along to the likes of Led Zeppelin, Bonnie Raitt and Dolly Parton. Writing original songs from the age of 12, she has combined blues, country and rock influences in a way that gives her music a unique yet familiar sound. At the age of 15 she began playing in clubs around the Chicago area with her band The Kelson twins. Audience members often comment that she is “well beyond her years” in both the nature of her material and her presence on stage. 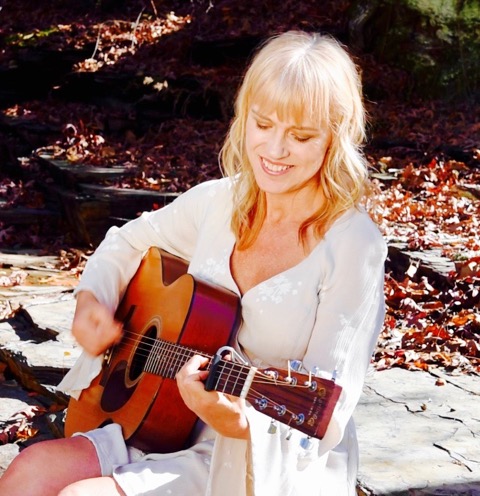 Originally from NJ, Susan taught music for several years before following her first love, songwriting, down to Nashville TN in 2003. Since then she has continued to write and perform regularly, and is working on her 3rd CD right now with Grammy-winning producer Bil Vorndick. Susan has had the honor of playing at Tin Pan South festivities, and has been a frequent guest singer with world-famous western swing band “The Time Jumpers”. In addition, Susan is an activist and advocate for all things environmental. She created and hosted a local access environmental cable show called “Earth Revolution”, has been active with numerous organizations in town, and is the founder of “Transition Nashville”, a group focused on a community-centered movement toward more sustainable living. But her greatest joy is to write and share songs that inspire, with themes of spirituality, healing and self-empowerment as well as social and environmental justice. 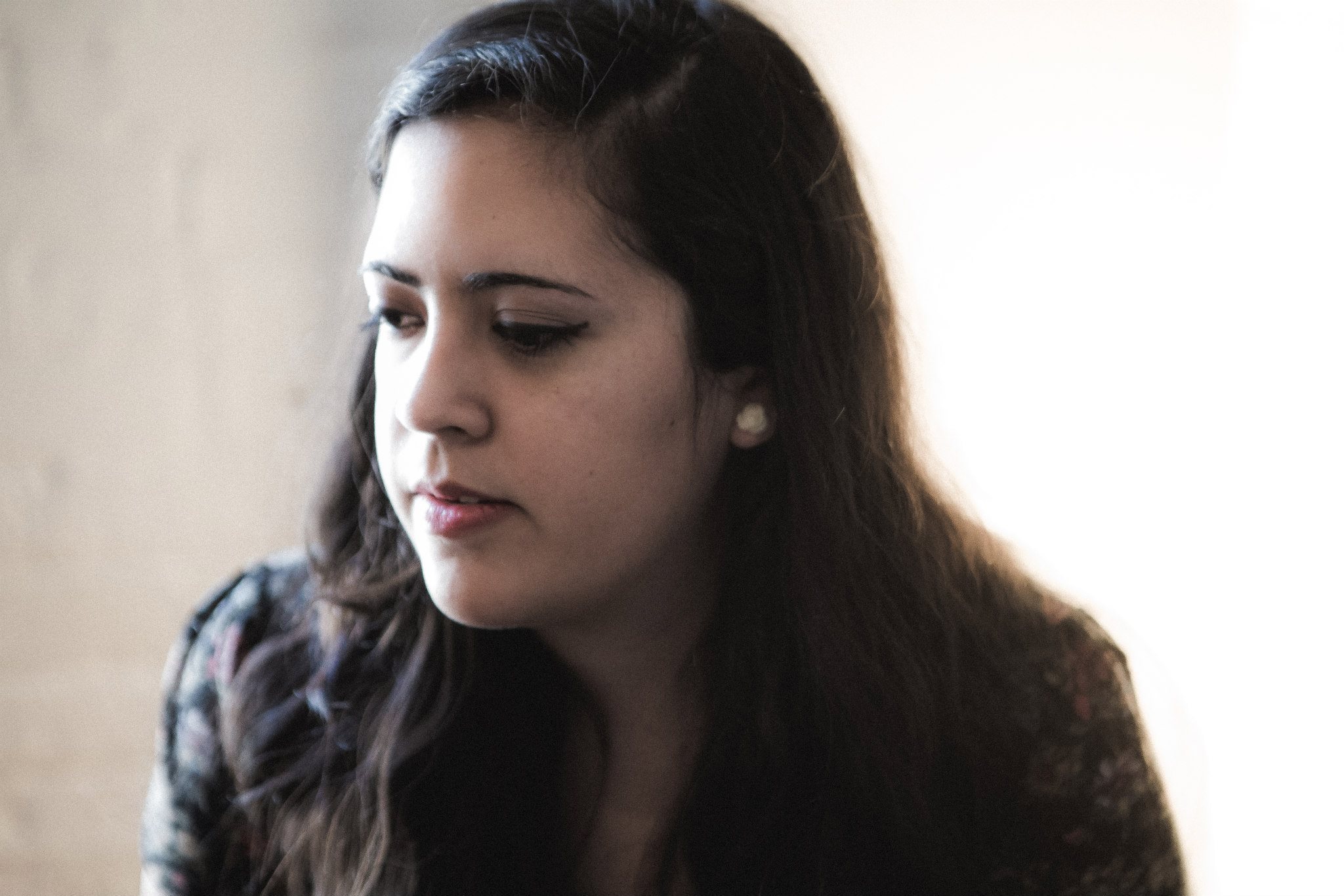 Kristen Castro is a guitarist, mandolinist, and singer/songwriter from Simi Valley, California who currently lives in Nashville, Tennessee. Kristen is a front-woman of Country/ Americana trio Maybe April. In 2016, the trio shared the bill with Kacey Musgraves and Jason Isbell at Pilgrimage Festival. Maybe April was featured in Billboard’s emerging country trios and the GRAMMY Foundation's, A Song Is Born alongside renowned artists such as Bonnie Raitt, and Kris Krostofferson. Kristen's impressive talent has earned her partnerships with companies like Timber Tones Plectrums, Elixir Strings, Taylor Guitars and the GRAMMY Foundation. “She’s a young and upcoming Los Angeles female artist with amazing talent on the guitar and a drive to succeed that is truly inspiring. Kristen demonstrates a level of technical skill and musical maturity that seems to be beyond her age.”