Let's get together Monday, June 6th for Food, Drinks and Music

Cream Dream: A Salute to a Powerful Trio 9-10 pm 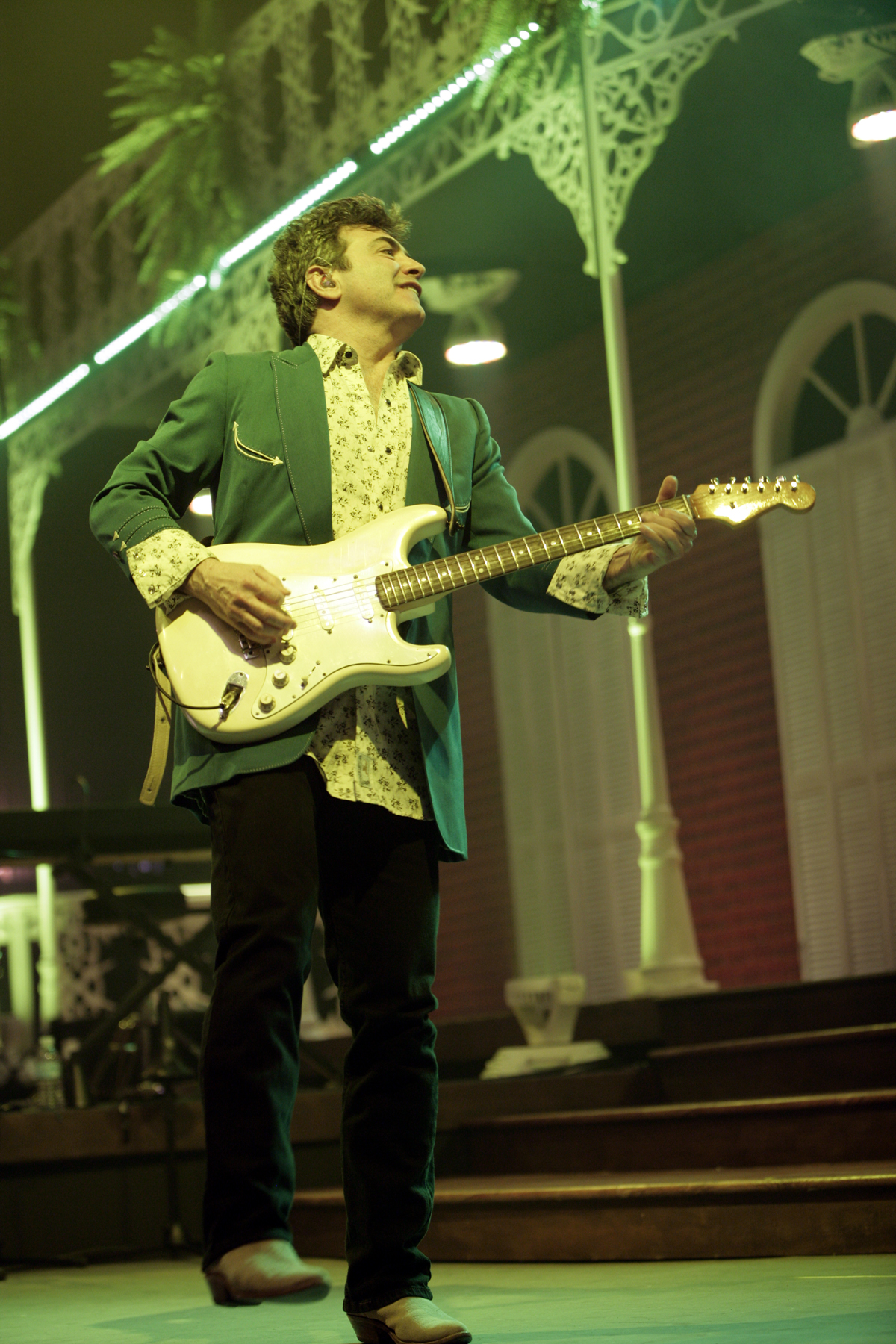 From his early gigs with Hall and Oates back in '75, to working with artists such as

Sharp has lived a full musical life with two solo records to his credit; “Who AM I”

Todd’s songwriting achievements include co-writing the top ten hit; “Got a Hold On Me” 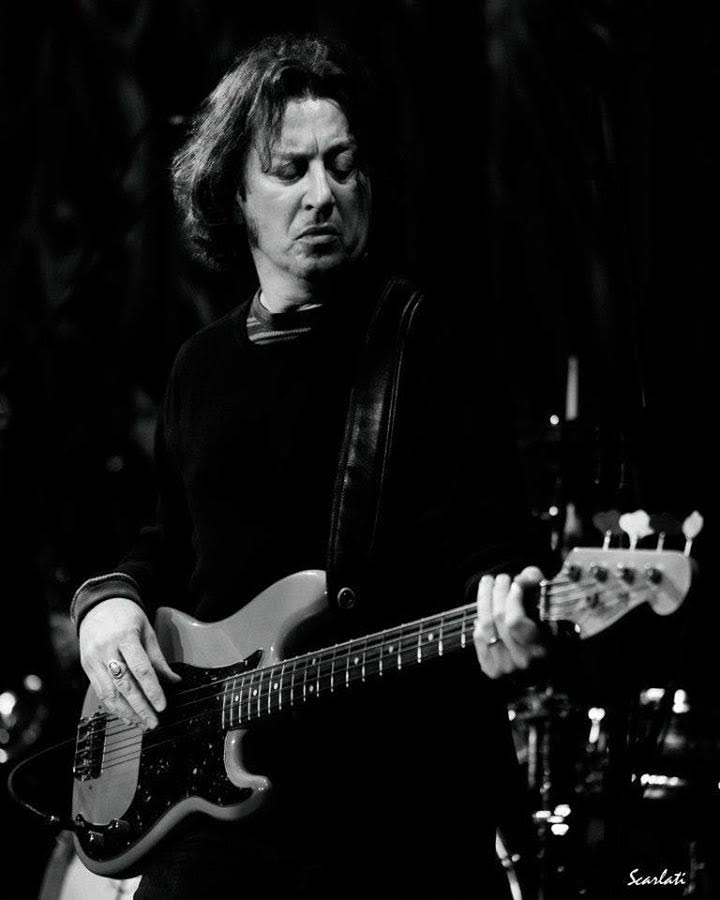 Bassist Steve Mackey has been a fixture in the Nashville music community for over 20 years, lending his

talents to multiple recordings and performances with artists including Trisha Yearwood, John Oates, Delbert McClinton and The Wallflowers, among many others. 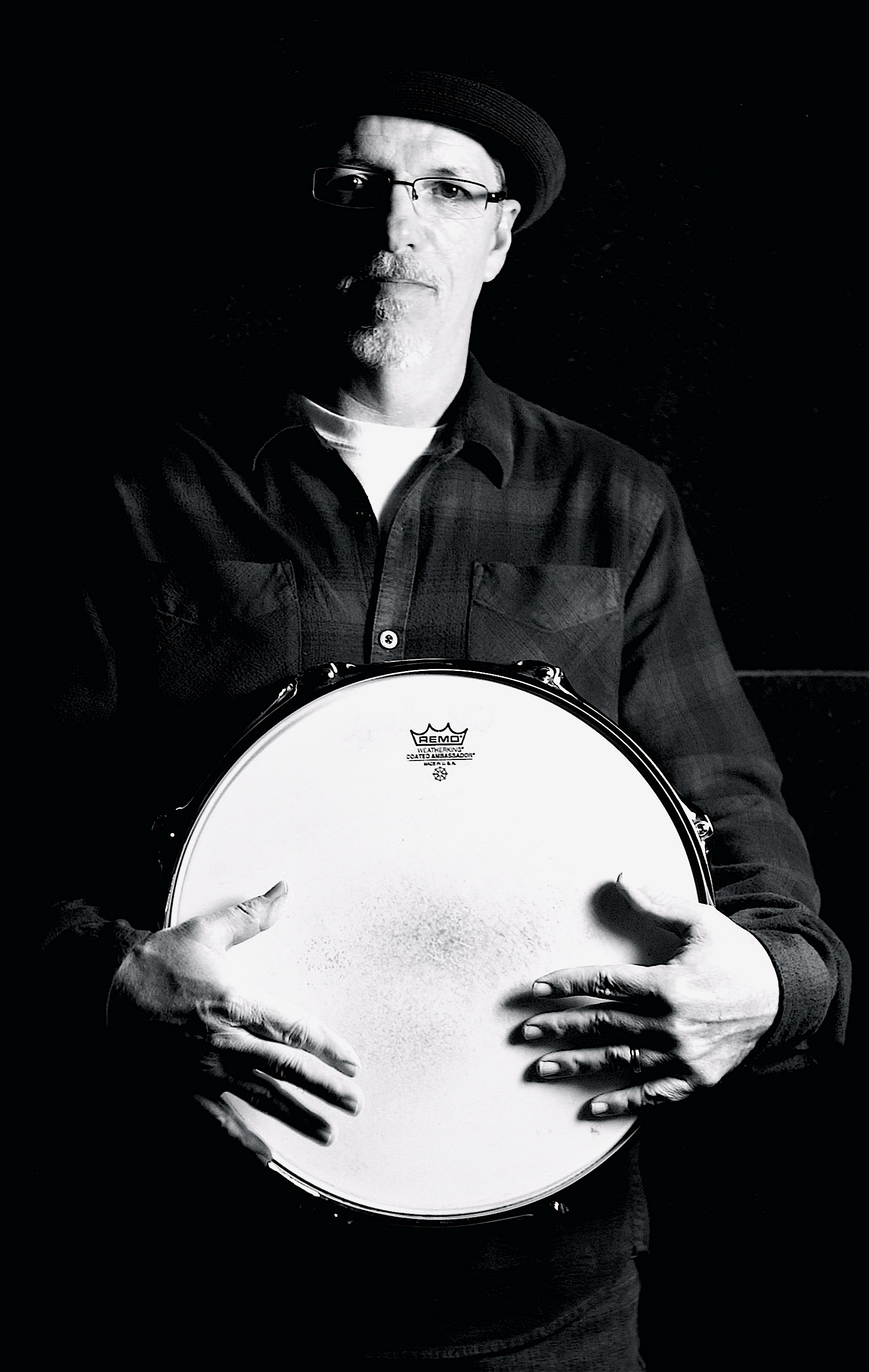 Lynn Williams is a world renowned drummer and percussionist best known for his work with Delbert McClinton,

The All Blue Jazz Trio

Enjoy live jazz with an intimate performance. The trio, consisting of veteran jazz musicians - Chip Henderson, Matt Sciaretta and special guest bassist will recreate and revitalize the sounds of Miles Davis, John Coltrane, Django Reinhardt and many others. 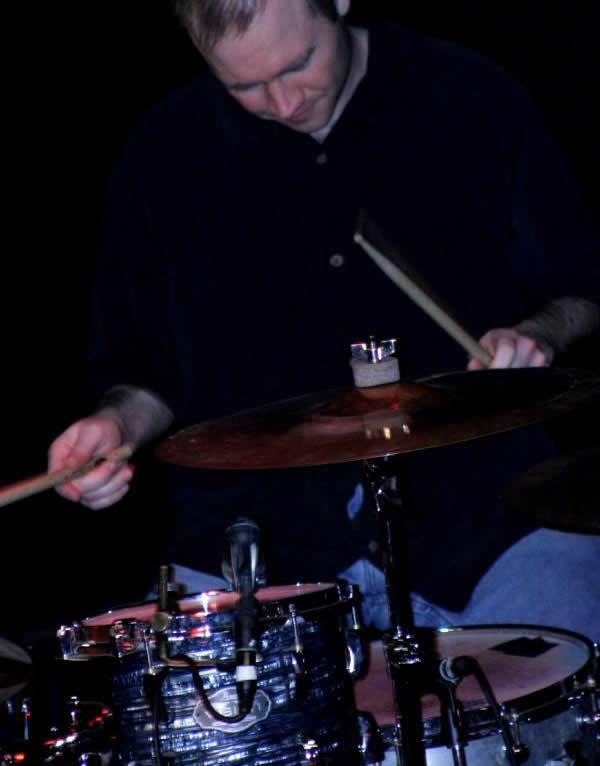 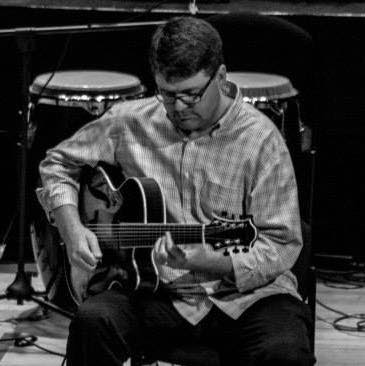 Cream Dream: a Salute to a Powerful Trio

Roy Vogt, John Pavlovsky, and Joe LaCasto bring to you a tribute to rock legends CREAM. A powerhouse known for their fusion of blues, jazz, and rock 'n' roll, Cream were the greatest rock instrumentalists of the 1960s. 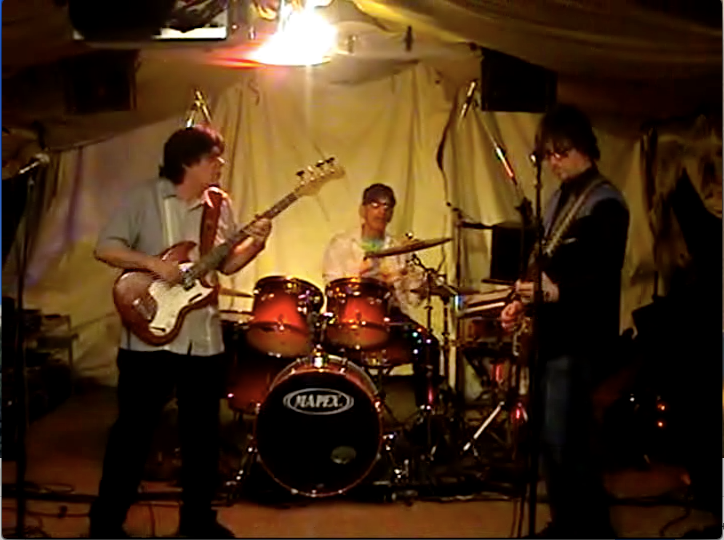