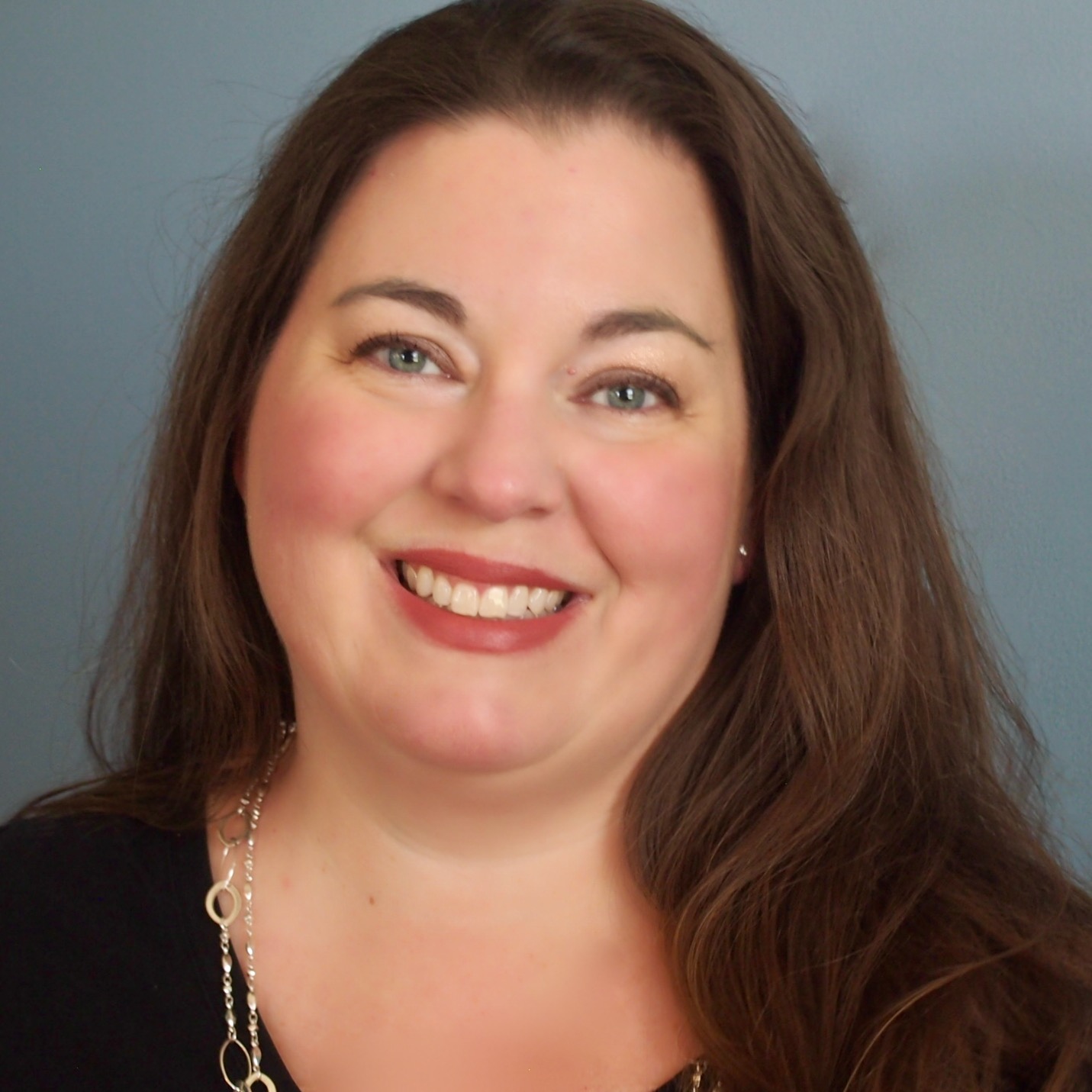 Jenn Foley serves on the TNDP Executive Committee representing District 23 and previously served as a WCDP District Captain for Spring Hill’s District 3. Dr. Foley holds a PhD in Anthropology she earned at Vanderbilt University. In 2020 she ran for State House Representative of District 65 and currently volunteers for the Williamson County chapter of Moms Demand Action for Gun Sense and for tnAchieves as a mentor to TN Promise Scholarship students. Jenn is also a member of the TN Women’s Political Caucus and is working to establish a local caucus for middle Tennessee that will support female candidates for all levels of office. She and her husband have lived in Spring Hill since 2015 and their 3 children attend Williamson County public schools. 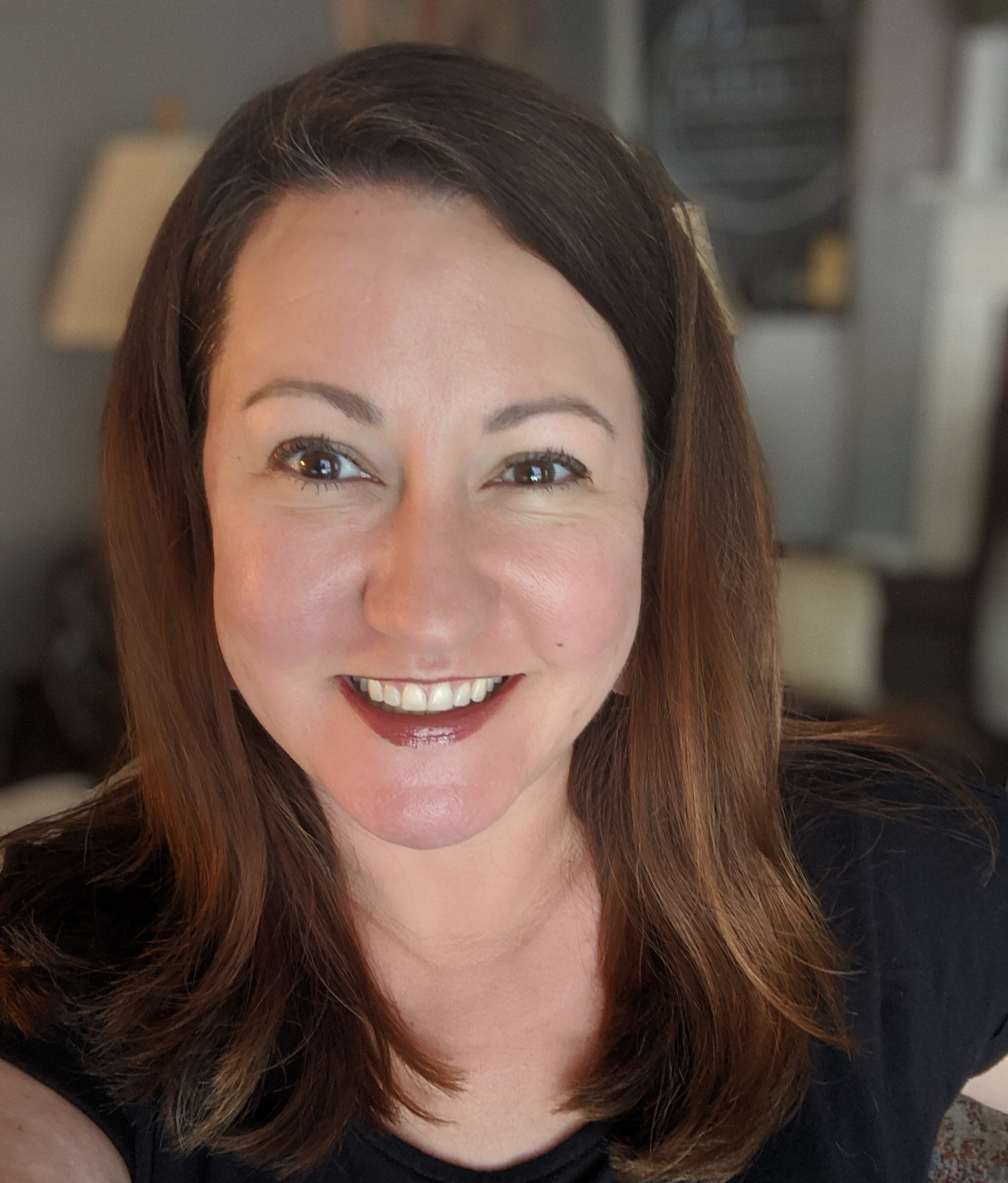 Courtenay Rogers is an operations and technology executive with more than a decade of experience leading brand-building efforts for organizations across multiple industries. She is a U.S. Navy veteran, having served as an officer aboard the guided missile destroyer USS Grace Hopper after earning degrees in Naval Science and French from the University of Mississippi. She has deep roots in Williamson County and ran an inspiring campaign for State Representative in 2016. Her campaign bid serves as the foundation for her ongoing commitment in motivating and recruiting women to run for public office. 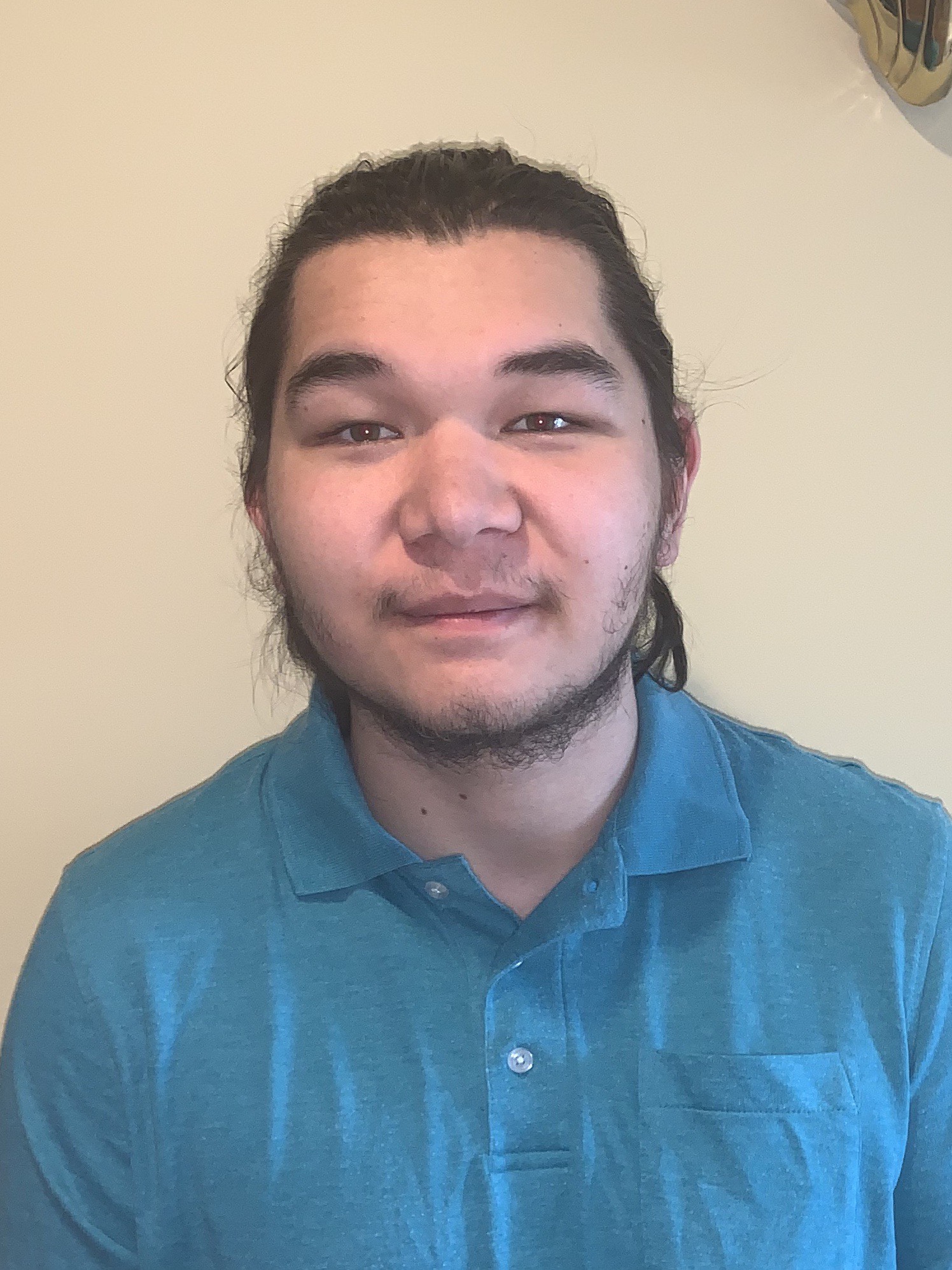 Grant was born in a small town outside Almaty, Kazakhstan; adopted as an infant he was raised in Franklin TN. Grant marched four years in the marching band at Franklin High School, where he graduated in 2018. Shortly after graduating, he joined Justin Kanew’s run for Congress in 2018, and joined the County Party as Secretary in the early months of 2019. Currently a political science student, Grant holds awards from Model UN and Youth In Government for the following categories: Outstanding Delegate/Statesman, and Outstanding Resolution/Bill at the middle and high school levels; and has participated in the Tennessee Intercollegiate State Legislature Conference.

Bob is a retired business executive and small business owner. Prior to his retirement, Bob worked 26 years at Kimberly-Clark Corporation, a global industry leader in household consumer products and three years for BBA Fiberweb, the world’s largest producer of polyester and polypropylene fabrics.  He was also owned and operated a business consulting firm, as well as fitness centers in Smyrna and Murfreesboro, TN. Bob has broad-based experience in finance, logistics, customer service and operations and general management.

Bob earned an MBA in Finance and a BS in Labor and Industrial Relations from Michigan State University.  He is active in his community as a volunteer with The Salvation Army and has held Board positions with several non-profits.  Bob and his wife, Carleen, live in Franklin, Tennessee.  They have two grown children; Anne who lives in Franklin and Michael who lives in Boulder, Colorado.  Bob especially enjoys spending time with his eight-year-old twin grandsons, Ryder and Kole, who attend the Williamson County Public School system.

Bob also lived in South America for ten years while growing up and is fluent in Spanish.