Vote for Democrats in the primary election!

A message from the Chair of the Williamson County Democratic Party, Dr. Jenn Foley

Please vote in the Democratic primary

I know voting as a Democrat in Williamson County often feels like an exercise in futility because we usually don’t have Democrats on the ballot for county-level seats. The 2022 election is different though because, for the first time ever, we have a contested primary between two Democrats who are running for County Clerk! In fact, this year is the first time we’ve had a Democrat running for County Clerk at all! This means that even though you might not have a Democrat on the ballot in your county commission or school board district, you will still be able to make a choice between two fine Democratic candidates who care about their community when you select the Democratic ballot.

We have heard that some Democrats plan to vote in the Republican primary for strategic reasons. While we believe that every vote matters and everyone should vote their conscience, we hope that every Democrat will come out to support the brave candidates that care about our community by voting in the Democratic primary. Here are a few other points we hope you’ll consider: 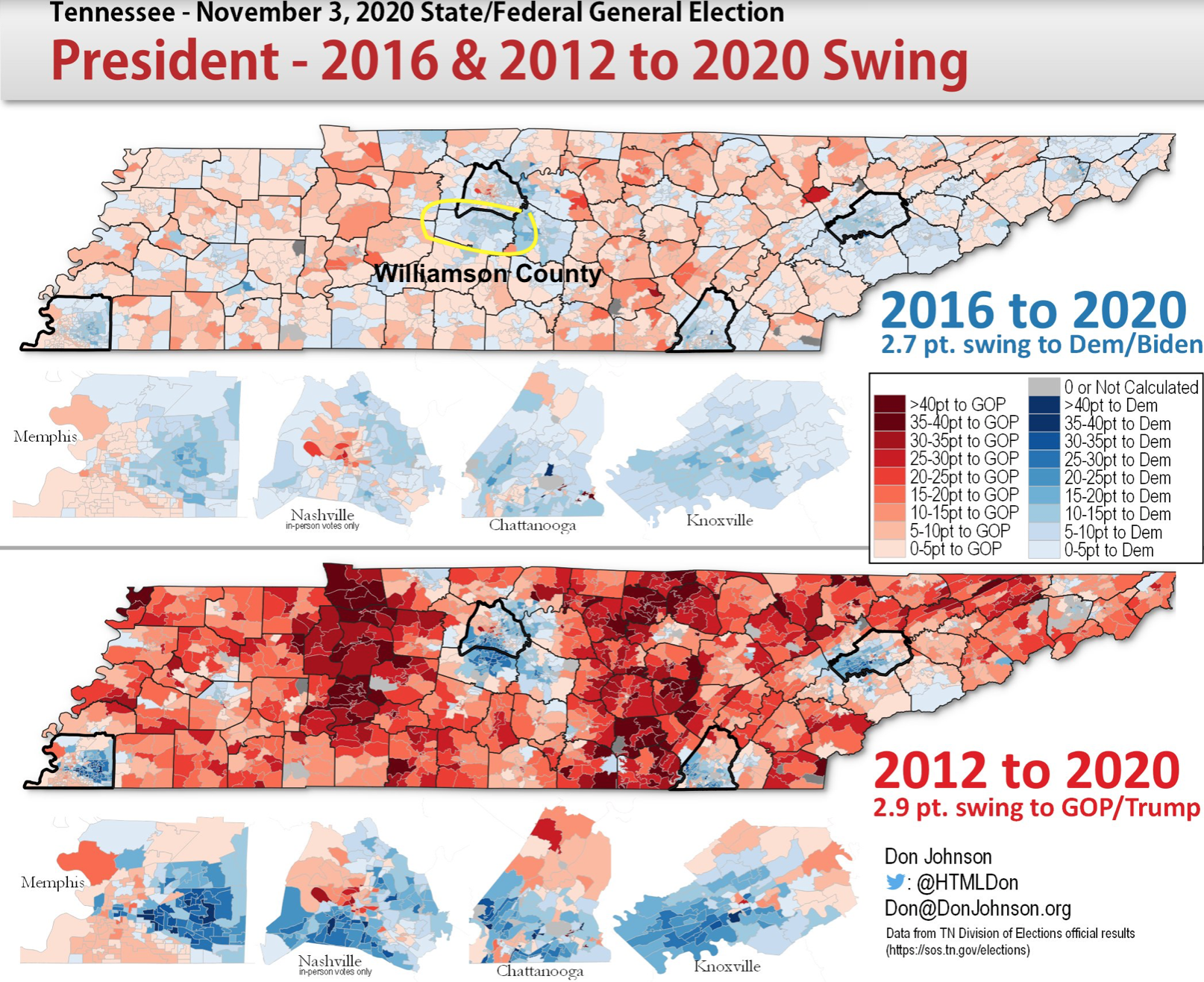 I hope you will support our Democratic candidates in 2022 with your vote and through donations of your time and money. If we work together we can flip seats in Williamson County.