Democrats are stepping up to run for office in Williamson County 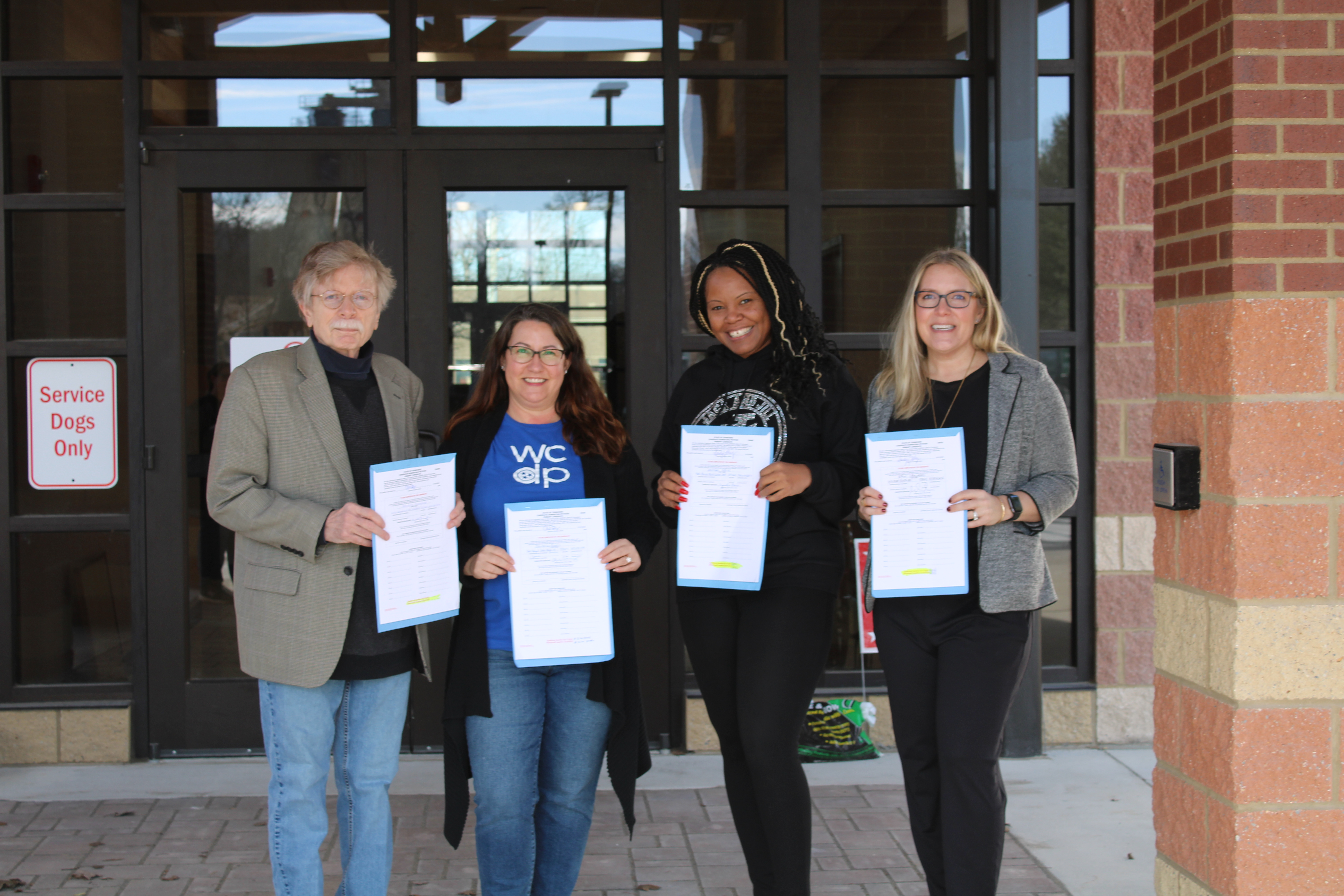 Four more Democrats pulled petitions today to run for county offices this election year, bringing the total to seven in less than a week. Of the new candidates, first-timers Jennifer Haile and Erin Crawford joined Courtenay Rogers and Kenneth Townsend, who previously sought public office in 2016 and 2018 respectively.

“The Williamson County Democratic Party represents more than 50,000 Democrats throughout Williamson County who deserve to be heard,” said WCDP Chair Jenn Foley. “It’s time to accelerate our progress locally and across the state of Tennessee in terms of both candidate recruitment and support.”

Haile, running for county school board in District 10, says her main reason for seeking office centers on the importance for diverse groups to have representation in the community.

“As a Williamson County parent,” said Haile, “I will ensure that all voices are heard and supported in our schools.”

"Too many times I've shown up to vote in local elections without a candidate that reflects my heart and progressive values,” she said. “I want to be that candidate for my like-minded neighbors and strengthen our shared ideals within the County Commission."

Although she is a first-time candidate, Williams is not new to public service. From working as a Judicial Commissioner for Williamson County to serving as a member of the Parks and Recreational Board, Williams cites wanting to continue serving as a voice for Fairview residents as her primary reason for seeking office.

“I appreciate the work our current county commissioner has done,” she said, “but it’s time for a fresh set of eyes and a new voice.”