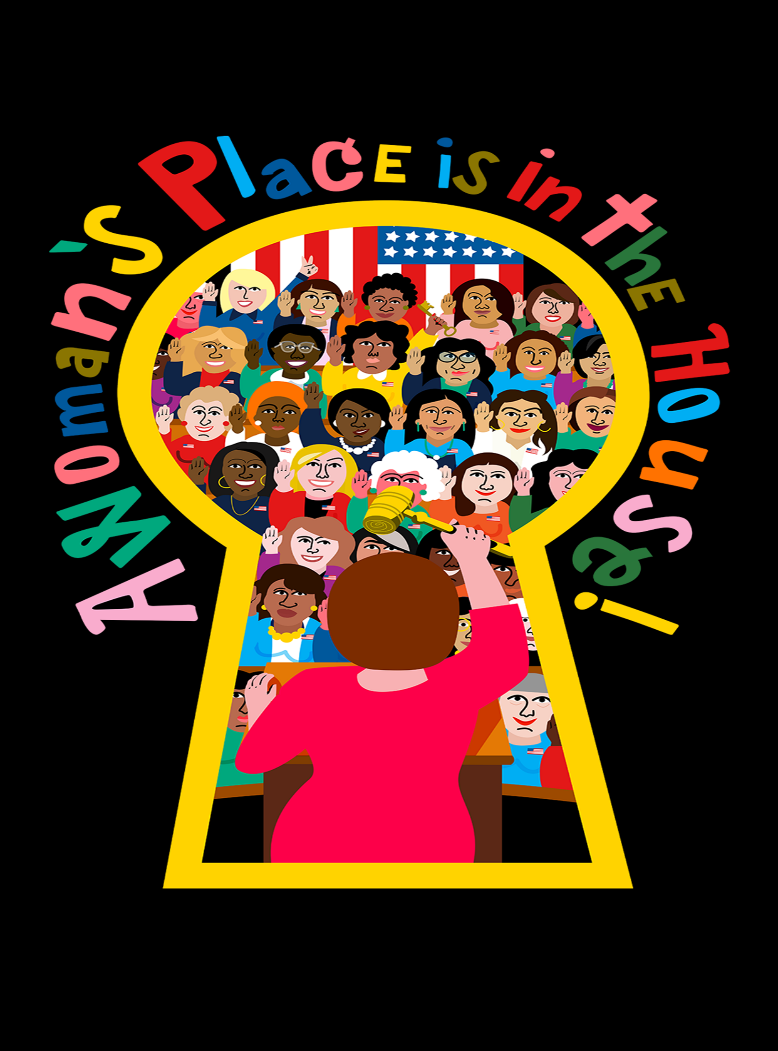 Open to both women and men.  Annual dues are $15 and payable via ActBlue:  https://secure.actblue.com/donate/williamson-county-democratic-women--wcdw--1 or by check to:  Williamson County Democratic Women, P. O. Box 122, Franklin, TN  37065 (including mailing address, email, and telephone contact information).  Of that, $5 to TFDW for membership and $1 to TFDW’s Jean Livingston Fund for women seeking public office.

Please check your e-mail for a link to activate your account.